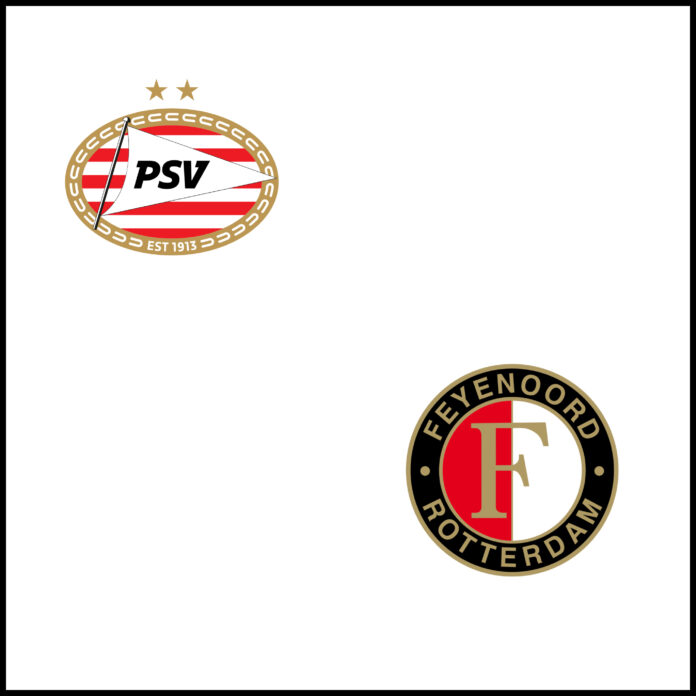 Mik Akkermans, thirteen years old, is ready to switch from PSV to Feyenoord

The Rotterdammers will pay a fee of €90,000 for the young and talented midfielder. That is a record, as never has such high fee been paid in the Netherlands for a young player.

That is what the Voetbalprimeur news reports.

Akkermans was part of the youth academy of PSV for five years. He was selected from Unitas ‘30 from Etten-Leur in 2017. He joined O11 and played for Eindhoven side. Akkermans was the captain of O13 in the last season.

Though PSV wanted to continue with him, Akkermans chose to move to Feyenoord rather than stay in Eindhoven. The transfer involves a sum of around 90,000 euros.