Homeschooling and sitting inside a lot is no fun for anyone, including high school students.

To keep their students motivated, the Van Maerlantlyceum organised a snowman-building contest. The Eindhoven secondary school cancelled several of its lessons. So, students had the time to get their creative juices flowing at home.

“We’d been looking for fun activities for the students for a while. We wanted to add a little positivity during this difficult time. Many field trips and other activities have been cancelled because of the corona measures,” vice principal, Alexia Dirksen, says about the contest.

There was a prize too

“Then we heard that this winter weather was coming and came up with this idea.” The goal was to recreate one of the school’s four department heads. The winner received a cinema voucher.

The school deliberately chose to have the kids build the snowmen at their homes, not in a common area. “That minimised the risk of contamination. And at the same time there is still a sense of togetherness,” Dirksen says.

School’s never been happier to welcome students back 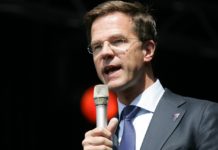 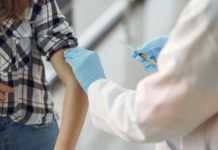