A master’s student from Eindhoven University of Technology (TU/e), along with his supervisors, has identified critical security holes in Thunderbolt computer technology.

Thunderbolt is on millions of laptops and PCs worldwide and is intended to quickly transfer files to and from computers with, for example, an external hard drive. The gate can be recognised by the symbol of a lightning bolt.

According to producer Intel, Thunderbolt is protected by cryptography. “But,” says student Björn Ruytenberg, “to my surprise I was unable to discover anything that really resembles modern cryptography. The little that was there, I could easily crack or bypass.”

All it takes for a hacker to access files is five minutes of undisturbed access to the computer, a screwdriver and some portable hardware. Intel is aware of the vulnerabilities, but does not yet have a ready-made solution.

Ruytenberg has developed a program with recommendations on how to protect your computer. He advises everyone not to leave their computer unattended.

‘International students in Eindhoven in trouble’ 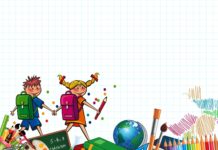 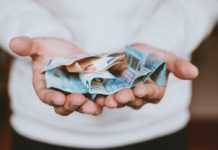 Are you an international student? Do you have money problems? We’d like to know 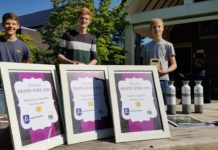 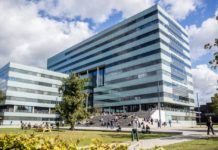 TU/e employs 35 female academics: ‘But we are not there yet’

Back To School … How to Prepare Our Children and Ourselves?

May 6, 2020
Schools are partially reopening on May 11. As parents, we might have questions, and concerns which is natural. Now, how should we deal with...

Working from Home with Kids during Corona Outbreak