When the relaxation of the anti-corona measures takes effect on 1 June, the Philips Museum will also open its doors.

Just over a week later, on Tuesday, 9 June, the museum will also open a new exhibition called ‘Eendracht maakt macht’ (‘Unity creates power’). The exhibition shows visitors how, from the beginning of the 20th century, the city of Eindhoven, together with Philips and PSV, grew into the current metropolitan area. The story is of how a modest Dutch town became a high-tech international region, from Frits Philips’ point of view.

The museum also has a modest first – for the first time, people can go on an audio tour. It is voiced by Dutch television and film actor, Frank Lammers. The museum opens its doors on Monday, 1 June, at 12:00. Anyone who wants to visit the museum must buy online tickets.

People must also follow other safety rules. There are, unfortunately, no guided tours. 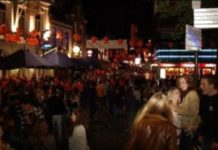 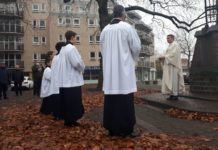 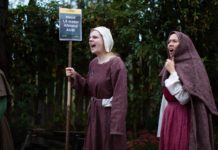