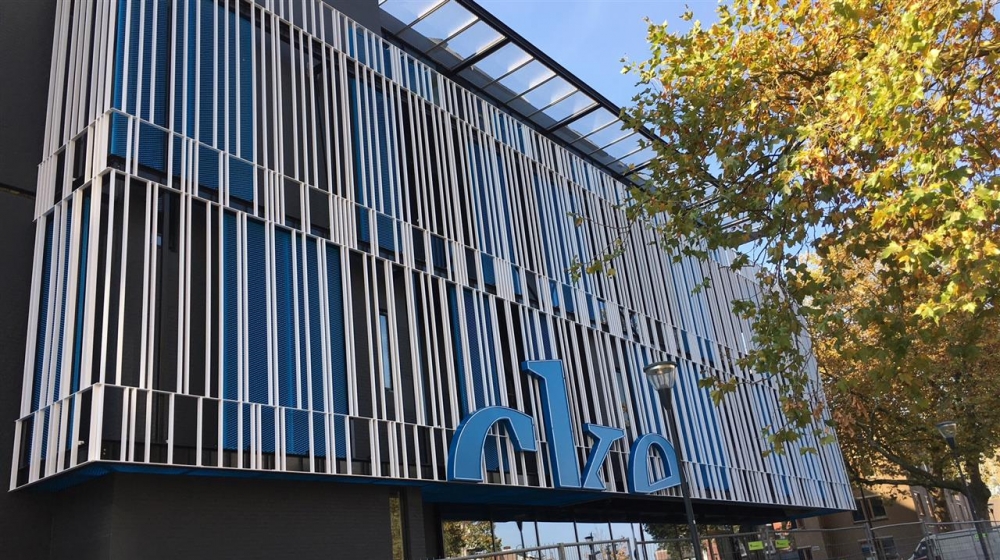 CKE has planned various events throughout 2020 to celebrate its anniversary. Its celebrations also form part of the wider 100-year anniversary celebration of Eindhoven as a city.

With its celebrations, CKE hopes to reach ‘people who want to experience art and culture for the first time,’ explains Dorothé Kuijten, who works at CKE.

On Friday evening, Monique List, a local councillor who oversees cultural projects in Eindhoven, will officially open CKE’s year of celebrations. This includes Café C Live!, where she will be the pub quiz master at the CKE location of Pastoor Petersstraat.

Café C Live! will be held every Friday at 8pm this year. Dorothé describes it as ‘something active and cultural in a very accessible way. A combination of music, live entertainment, drinks and snacks’. There will also be music-themed bingo games and sing-a-longs.

This Saturday, CKE hosts an open day from 2pm to 5pm for anyone who wants to learn more about their lessons, courses and workshops. All kinds of disciplines are on offer, from music to dance, visual arts, photography, theatre, musicals and creative writing.

On Sunday, CKE hosts a day for amateur arts. Various amateur artists and associations will make a crossover project and will perform the end result to an audience. Some surprising crossovers will be made, such as a theatre company performing alongside a church choir.

CKE has undergone many transformations over the past 100 years. It began life in 1920 as the Eindhoven Music School Foundation. In 1989, it merged with the Ballet and Movement Foundation to become the Centre for Music and Dance.

A year later, it merged with the Eindhoven Foundation for Art Education, finally becoming the Centre for the Arts Eindhoven (CKE) that we know today. Throughout these years, it also moved to several different locations throughout the city.

CKE aims to show people in Eindhoven that art and culture is accessible and is suitable for every person and budget.