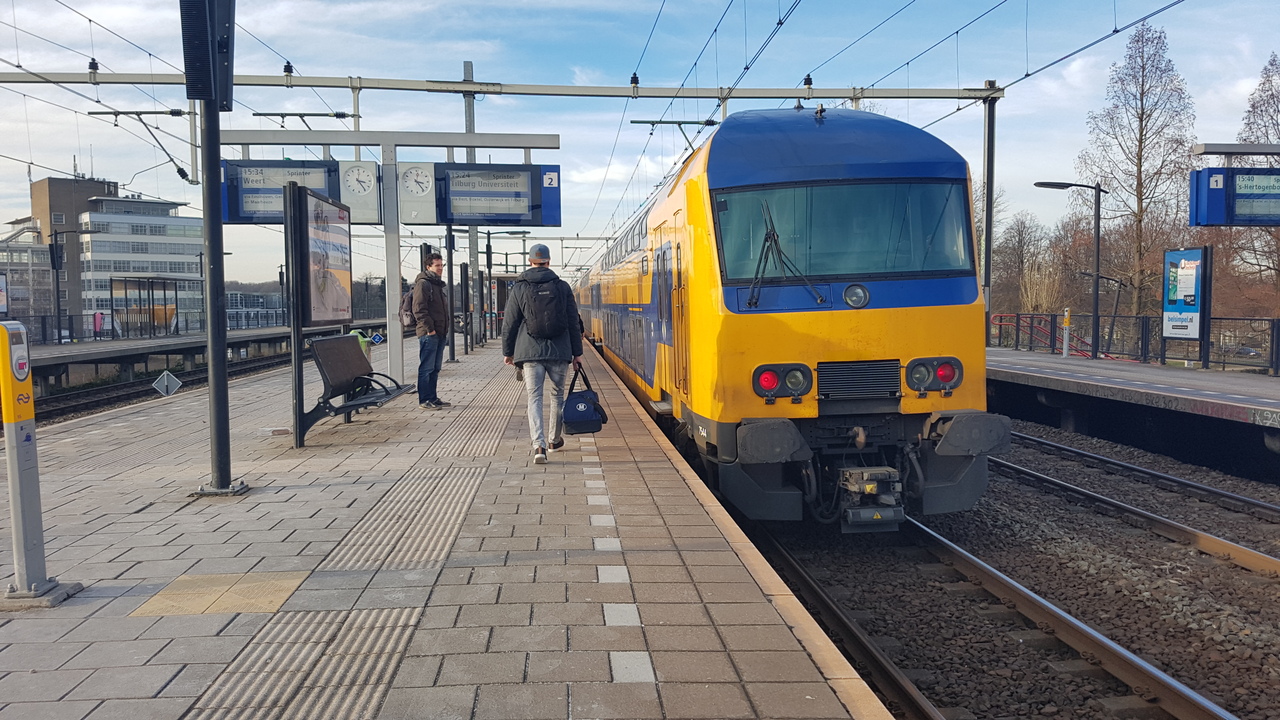 Two teenage boys who shot at two trains in November have received a 30-hour work sentence at NS.

The juvenile court in Breda also sentenced them to a 20-hour apprenticeship and ordered them to pay 7,500 euros each to NS in compensation.

The judge said that the severity of the crime should not be downplayed, but that it is a positive step that the boys and NS were able to reach an agreement.

The judge also praised the boys for writing an apology letter. In the letter, the boys promised to work an additional five hours for NS, on top of the compulsory hours issued by the court.

The 20-hour apprenticeship is intended to prepare the boys for their future and to prevent them from committing the same act again.

The two 15-year-olds from Breda and Dorst fired at two trains last year. Five windows were broken on one train, and one window on the other. No one was harmed.

One train was stopped five minutes before arriving in Breda. The other was only stopped in Eindhoven as staff only noticed that something had happened after a passenger reported it to the conductor.

The two boys were arrested shortly afterwards following a tip-off from a witness. They were found carrying guns loaded with metal balls.

The director of NS reacted furiously on Twitter, stating that the boys ‘should receive hefty penalites’. ‘Fortunately no victims, but are we derailing mentally in the Netherlands?,’ he continued. 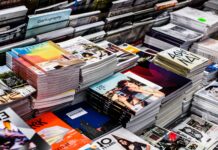