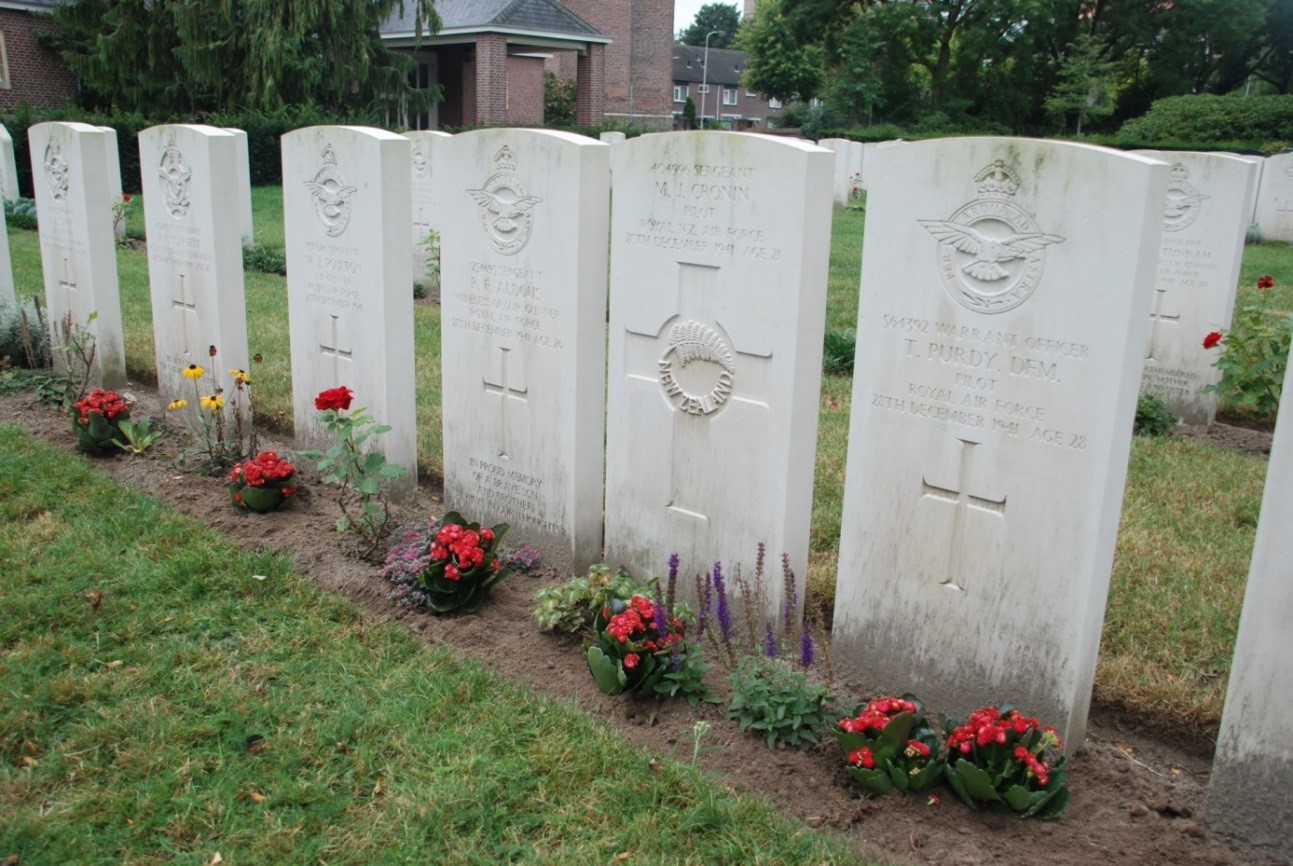 On Christmas Eve, a lit candle will be placed on all 686 war graves at De Oude Toren cemetery.

This happens all over the world to honour the Allies forces at Christmas. Allied soldiers who helped liberate the Netherlands during the Second World War are buried at this cemetery. The candles are an initiative of the 18 September Foundation and Gravenstichting Brabant. The Stratum St Joris Guild supports the event.

Together with pupils from several secondary schools in Eindhoven, members of these organisations will light the candles. The church bells will be rung prior to the ceremony. These candles of remembrance will be lit on 24 December at 16:30.