Home NEWS Business Eindhoven must be prepared for the future 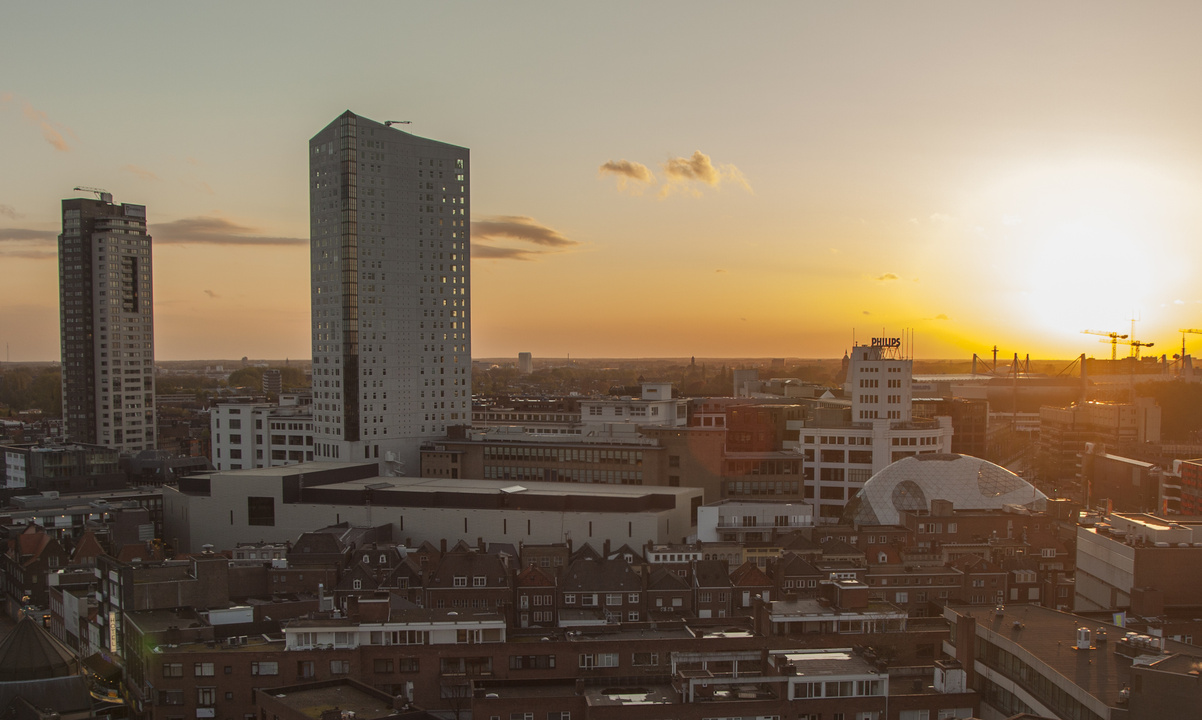 In the last 50 years, Eindhoven’s economy has matured by focussing on the high-tech industry, the health care industry, mobility, and energy. “Those are our focal points,” says Mayor Jorritsma. He discussed Eindhoven’s future plans with Eindhoven News recently at our 10th-anniversary celebration.

“To broaden this focus would not be the best direction to take, in my opinion. We are trying to invest in technology that helps prepare us for societal challenges. Not to be the biggest. We need to know what society needs to help them with their challenges.”

“That is the difference between us and many other cities. For instance, if you go to the Milan Design Fair, you will see all sorts of designs in furniture and so on. In Eindhoven, we have the Dutch Design Week. Here, products need to be specially geared toward B2B. This gives us insight into the future. How can technology help us to prepare for the future?”

New technology is a must

“There is a shortage of staff in, specifically, the healthcare, police, and education sectors. But, also in general. So, we have to work smarter. Therefore, like it or not, we need robots. You need photonics because we want to reduce carbon emissions. You do not have to use electricity with light cells, so this reduces carbon emissions.,” explains the Mayor.

“There are a lot of challenges for this city. We are now well-known in the world. We are getting international exposure.” Jorritsma says he gets a lot of people asking him what the secret is behind the Brainport region’s success. How did it happen that this region – that in the last 90s was nearly bankrupt, with almost 50,000 people losing their jobs – reinvented itself in the last 20 years or so?

“We did it with the Triple Helix partners. Maybe it was a blessing in disguise that Philips moved from manufacturing to becoming knowledge-based. That was the inspiration for a lot of new companies. For instance, ASML is an offspring from Philips. There are so many examples of this in this region. So maybe companies got inspired when Philips changed.”

According to the Mayor, almost 300,000 people live in Eindhoven. “It is not the number of people that counts; it is their influence. In my opinion, it would be an advantage if the communities surrounding Eindhoven would gather into one. We would then have (financial) power. We can collaborate with Amsterdam and Rotterdam.”

“Some people think this will cause the smaller towns to lose their identity. But is that really important? People want a safe, inexpensive place to live with good schools, affordable housing, and those kinds of things. They do not need to know the Mayor or City Council members personally.”

In ten years, Eindhoven’s skyline will be totally different too. “For example, about a thousand people live and work in the area between the PSV stadium and the Dommel. This part of the city measures about 1 million m². In the next 12-odd years, this number will increase to more than 15,000. We are also planning on combining the northern, central, and southern parts of the city.”

“I also hope the mobility will change a lot. We are trying to get rid of all the cars. We want to be a sustainable city too. Not just an economically thriving one. Climate change does matter and does concern us.”

Tourists know how to find Eindhoven again after the corona years