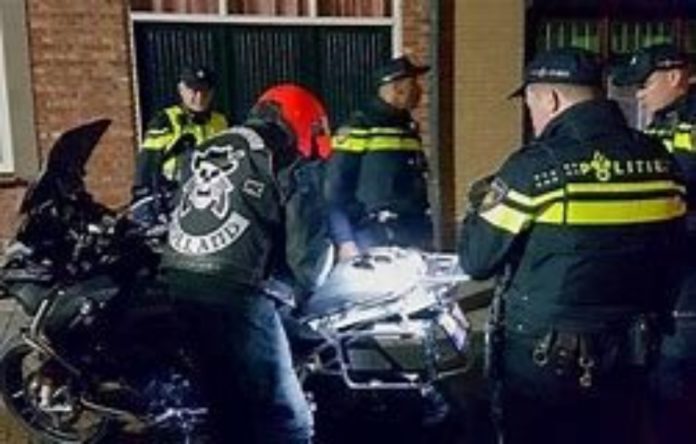 The police held a traffic check on Tuesday evening on Park Forum and Flight Forum, because of nuisance caused by racing engines.

Twenty-seven tickets were issued. Nine were for speeding. One of the drivers was going more than 20km above the permitted maximum speed of 50km/h.

The reason for this check is a number of complaints from residents living in the vicinity of Flight Forum and Flight Park. This location is very popular among motorcyclists who frequently cause inconvenience.

During the control, several bikers indicated that they had come there to race. They were also not only local motorcyclists. There were even motorcyclists from Tilburg.