Home FEATURES Eindhoven is all for the fight against undermining 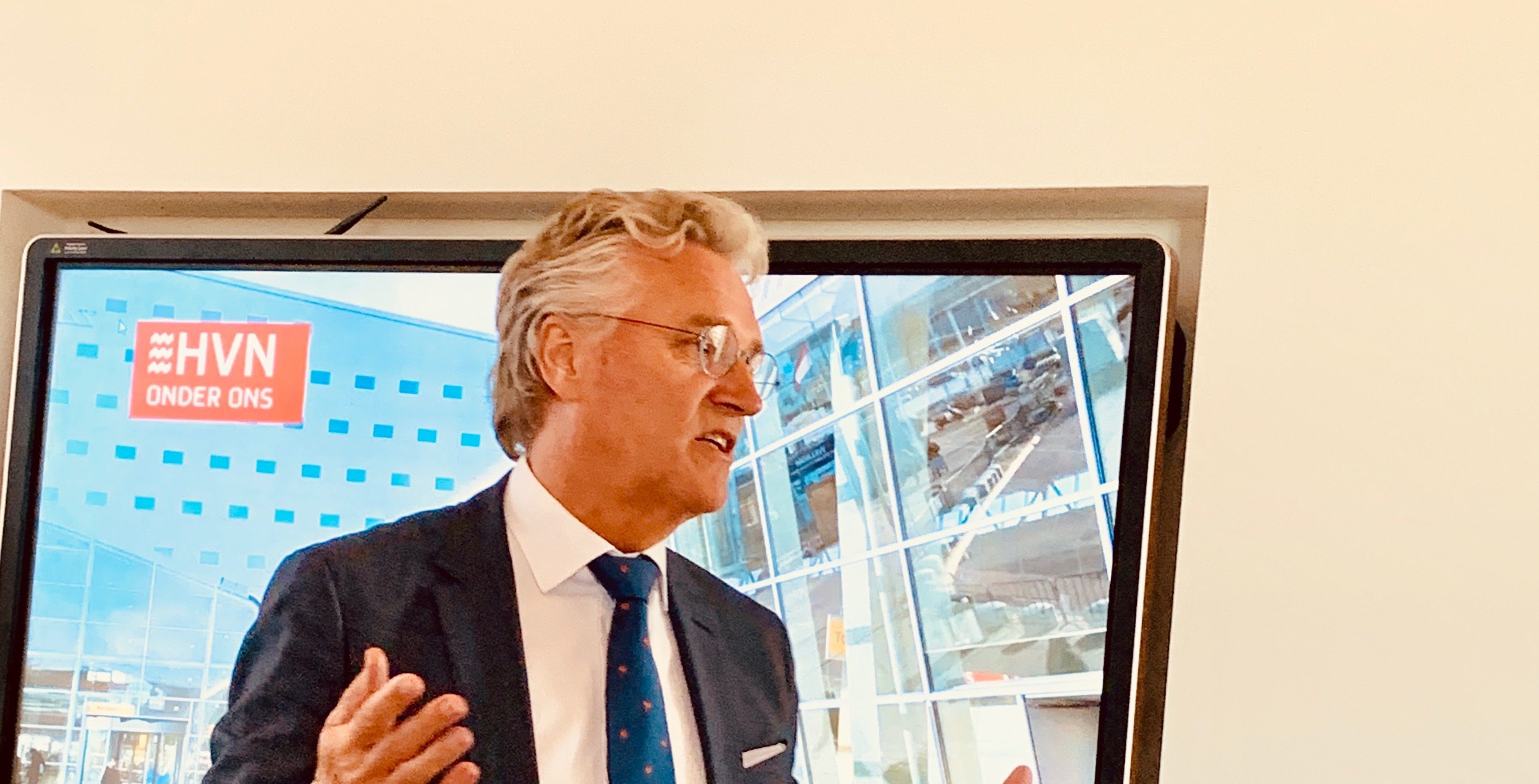 The mayor of Eindhoven John Jorritsma is not willing to let go any efforts that might help in the fight against undermining of law.

In the annual meeting with the Press that took place TQ building at Strijp-T, the mayor Mr. Jorritsma spoke at great lengths on the topic of undermining of crime and how it affects one and all in our society and how is truly bad for the image of our city. He was interviewed by Jan Tromp, Chairman of the Supervisory Board (Voorzitter van de Raad van Toezicht).

Economically Eindhoven is doing extremely well, we are a booming, thriving economy. Since July 2017 onwards, various sources have also projected that in terms of figures Eindhoven is indeed the largest economy in the Netherlands and a fastest growing economy at that. However, when it comes to safety the picture differs drastically. In the annual AD-crime monitor Eindhoven is placed at second number. This not only concerns the crime that the residents have to deal with everyday (bicycle theft, burglary, pickpocketing, murders, assalut, violence etc) but also includes the aspect of undermining.

In the fight against undermining, the Public Prosecution Service, the police, the tax authorities, the RIEC (Regionaal Informatie en Expertisecentrum), the Brabant Zeeland Taskforce all are working together with the municipality. 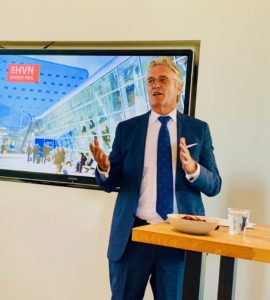 Alexander van Middendorp, Taskforce-RIEC Brabant-Zeeland, programma 1SmartOverheid talked about how the underworld and the ‘normal’ public world are becoming strongly linked. He explained how the criminals having illegal assets are using it to create economic and social power and influence positions. This has an undermining effect on society.

Marcel Groot-Kormelink from the Tax department (Belastingdienst) talked on the role of Tax authrorities/department in the fight against undermining. Undermining has everything to do with system and structure fraud. Drug trafficking, soft drugs pedalling through criminal networks, money laundering through investments in the retail or car industry are some of the forms of undermining that the Tax department is busy tacking. Collaborating across borders on tacking criminal network requires strategies. Strict Privacy policies also acts as a barrier sometimes.

It is to intensify the fight against undermining crime that the Brabant Zeeland Task Force was established in December 2010. Since then, attention for the problem has increased.

Mr. Jorritsma thanked the different partners who are together with the municipality in this fight against undermining.