Home NEWS Students and solar car off to Australia 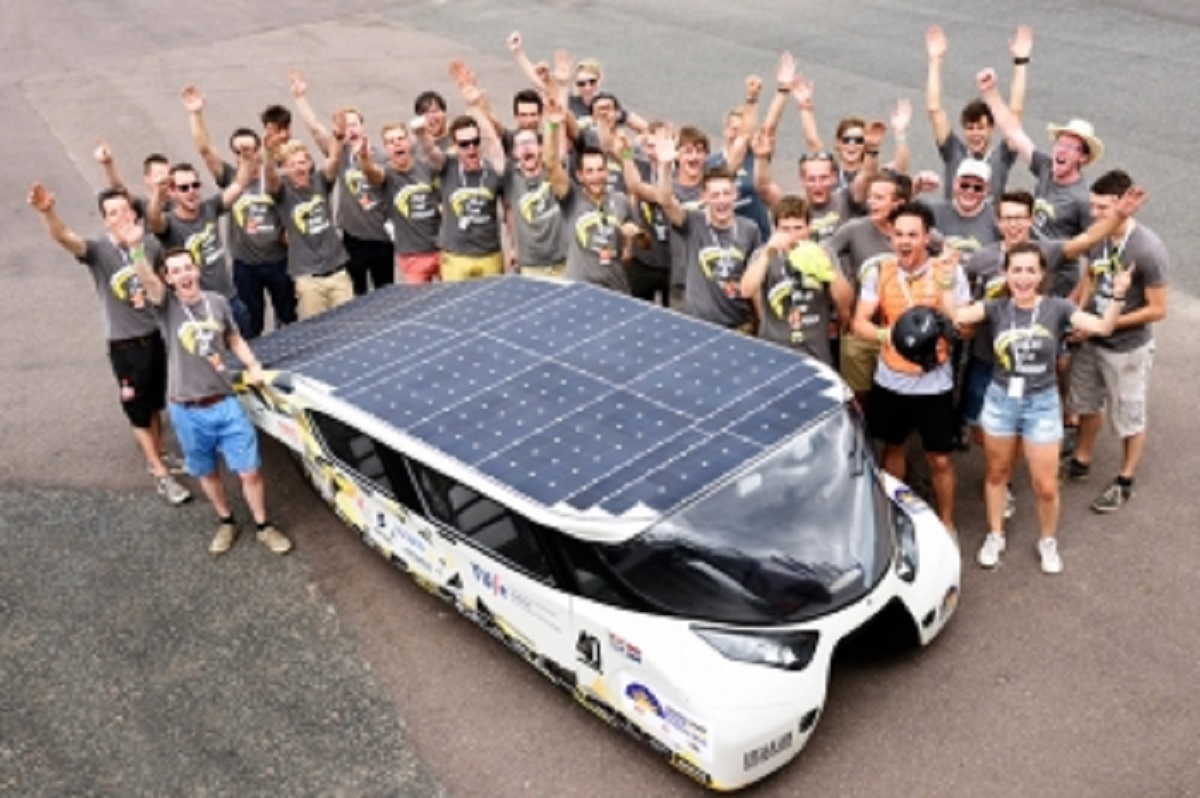 Solar Team Eindhoven is off to Australia again. Their battery pack is already there, with the rest of the Solar car being sent tomorrow. The students will depart a day later.

The TU/e team is once again taking part in the Bridgestone World Solar Challenge. This world championship for solar cars takes place every 2 years. The cars drive distances greater than 3000 kilometres in two classes: one for racing cars and one for cars that can carry two or more passengers. The TU/e Solar Team is taking part in the competition with their family car called, Stella Era.

The competition does not start until 13 October, which means the students still have some time in Australia to prepare. The team will use this time to put the car through further testing, practicing different protocols to prepare for all possible situations.