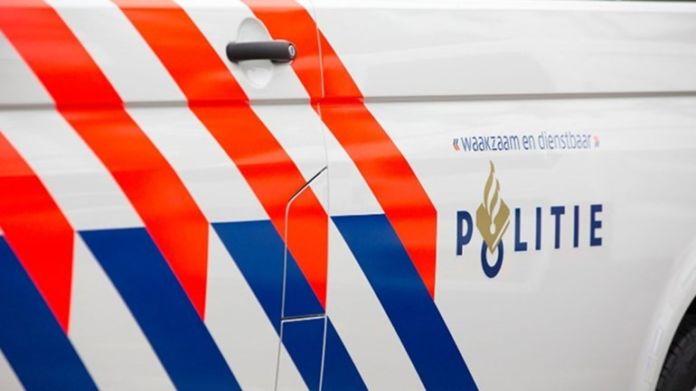 On Monday morning, the police arrested a 25-year-old Eindhoven resident. The man is suspected of two rapes in Eindhoven and Valkenswaard in the past week.

The investigation started after a 23-year-old woman from France reported to the police on Wednesday, 31 July. She said she had been raped. She told the police that she was on her way to a hotel early on the morning of 31 July. An unknown man on a scooter approached her.

He offered to take the woman to her hotel. The man drove towards Gennepper Parken in the Eindhoven neighbourhood of Stratum. Near Tongelreeppad, the man forcibly pulled her into the bushes and raped her. The victim also sustained several bruises all over her body.

On Sunday, the second victim reported to the police. The 15-year-old girl stated that on Sunday, 4 August, at around 06:30, a young man forced her to get on the back of his scooter. He threatened and beat her in an alley in the centre of Valkenswaard. The man and the girl then drove to a wooded area on Eindhovenseweg in Valkenswaard, where he raped her. Among other injuries, the girl sustained injuries to her face.

On the same Sunday morning, a 23-year-old woman was approached on Vestdijk in Eindhoven by a man with a description similar to that of the suspect of the first incident. The woman continued on her bike, and the man followed her on his scooter. The woman quickly reached her home and so, was able to shake the man.

The descriptions, and how the women were approached, correspond in all three cases. After an investigation, the man was arrested in his home on Monday. He is being held for further investigation. The suspect has a dark complexion and rides a grey Vespa scooter. It is a retro model with a face screen.

The police are looking for particular witnesses – a cyclist who spoke to the man and the 15-year-old girl in the vicinity of Eindhovenseweg in Valkenswaard. Two women, who shouted something, also drove by in a car. Investigators are urgently looking for these witnesses.

Witnesses can report to the Criminal Investigation Department by calling 0900-8844. If you prefer to remain anonymous, please contact Meld Misdaad Anoniem at 0800-7000.