Home NEWS Woman run over by own car 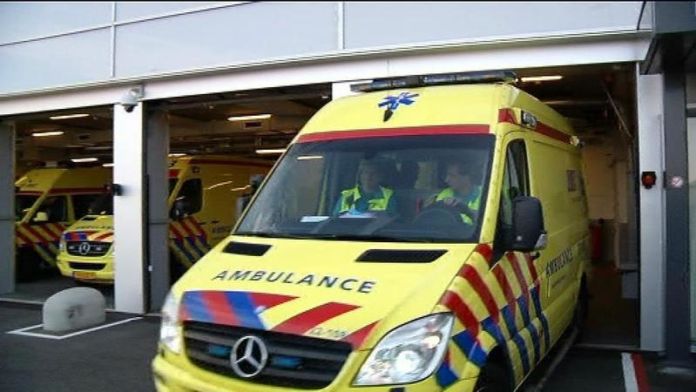 A woman was run over by her own car. She wanted to stop the car that was reversing on its own.

The woman had parked her car on a sloping exit on the Provincialeweg in Veldhoven. She had only forgotten to put the car on the handbrake. When she got out the car rolled backwards.

She tried to stop the car, but ended up under the car. The car rolled over her leg. The woman was taken to the hospital with a suspected leg fracture.