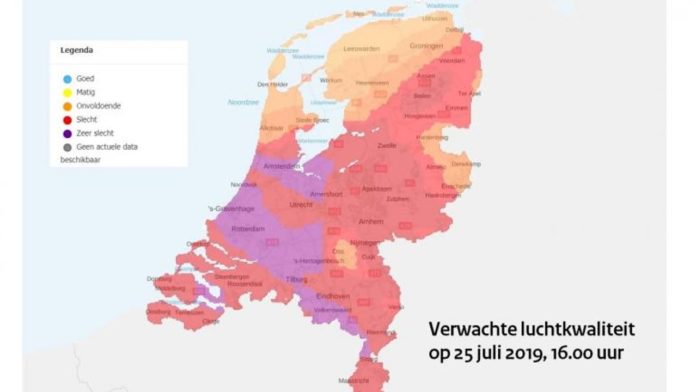 The RIVM (Netherlands National Institute for Public Health and the Environment) has issued a smog alert for most of Brabant, including parts of Eindhoven.

The air quality in and around Eindhoven has been classed as “bad” to “very bad”, mainly due to a high concentration of low-hanging ozone, which a GGD Brabant-Zuidoost spokesman said was a public health concern.

The smog alert means air pollution is bad enough to affect the general public, while the more common smog warning only applies to more vulnerable demographics such as the elderly and infants.

Smog caused by ozone can lead to respiratory complaints such as coughing and shortness of breath as well as irritation to the eyes, nose and throat. Members of the public suffering from respiratory illnesses, children, and the elderly are particularly sensitive to smog.

The RIVM and the GGD advised members of the public experiencing any of the above complaints to stay indoors and keep physical activity to a minimum. This applies mainly in the afternoon and evening, when pollution levels are highest.

The chance of showers and thunderstorms will increase over the course of Friday, which means ozone levels will fall on Saturday and the alert may be lifted. 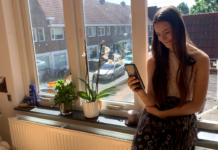 Eindhoven will not let international students waste away 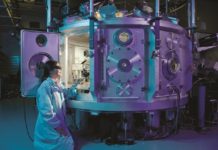 May TU/e favour women or not? 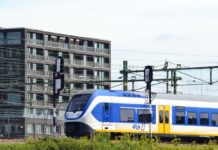