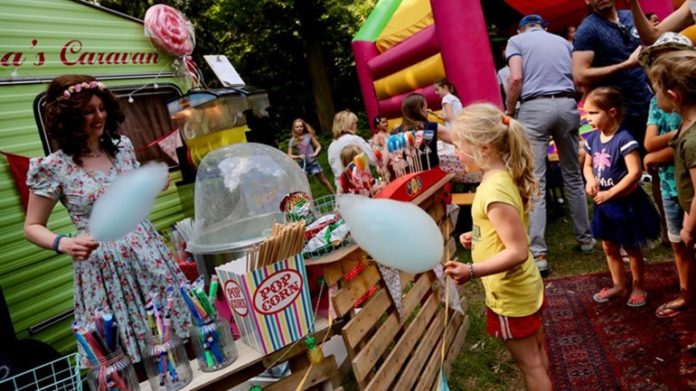 The final three editions of Foodstock Festival have been cancelled due to disappointing visitor numbers throughout the season. The editions were to be held in Lelystad, Den Bosch and Oisterwijk.

Thirteen festivals were initially planned, of which only ten will now go ahead. Six of them were held in Brabant. ‘At all of the events we saw that the number of visitors and expenditure per person was disappointing,’ says Robbert Gilsing from Ivent Friends, the organisation behind the festival.

‘We don’t want to disappoint visitors and suppliers for three more editions. We want to maintain our reputation. We have therefore scrapped the [last three] festivals,’ Gilsing continued.

The festivals in Den Bosch and Lelystad were due to take place from the 26th to the 28th of July, and in Oisterwijk from the 30th of August until the 1st of September. The organisation initially expected thousands of visitors to attend.

The now well-known food truck festival came to Eindhoven for the first time in 2015. ‘That has been one of our most successful locations all those years. We have a kind of dedicated core of visitors that always returns. But the turnout in Eindhoven was disappointing this year,’ explains Gisling.

Gisling does not really have an explanation for this. ‘The weather is less favourable than last year. But you can’t attribute it to the weather alone. There have been many food truck festivals in recent years, so perhaps the competition is too high now. We will find out in the coming period.’

Whether Foodstock will return next year is still uncertain. ‘Maybe the concept is no longer maintanable. Maybe we should brand it differently. We have no idea yet.’