Home NEWS Edward Snowden to give lecture at TU/e 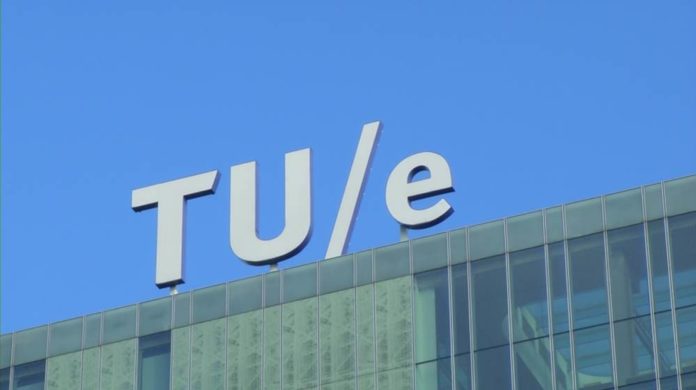 Edward Snowden will give a guest lecture at an event at TU/e later this month. He will appear via a live video link.

The lecture is part of TU/e’s symposium entitled ‘Security in times of surveillance’. The symposium will discuss the technical, legal and political aspects of security and surveillance.

Snowden is an American whistle-blower and former employee of the CIA (Central Intelligence Agency) and NSA (National Security Agency). He shot to fame after leaking numerous documents to the American media in 2013, revealing numerous global surveillance operations run by the American government.

In early 2016, Snowden became the president of the Freedom of the Press Foundation, a foundation that promotes journalism that exposes government corruption. He will speak on behalf of the foundation at the symposium.

The symposium will take place on 28th June. In addition to Snowden, Ryan Gallagher from The Intercept and David Stainton from Katzenpost will also contribute. The Intercept is a news organisation that aims to hold authorities accountable for their corruptions. Katzenpost is a software program that allows people to communicate anonymously and securely, restricting governments’ and corporations’ access to their data.