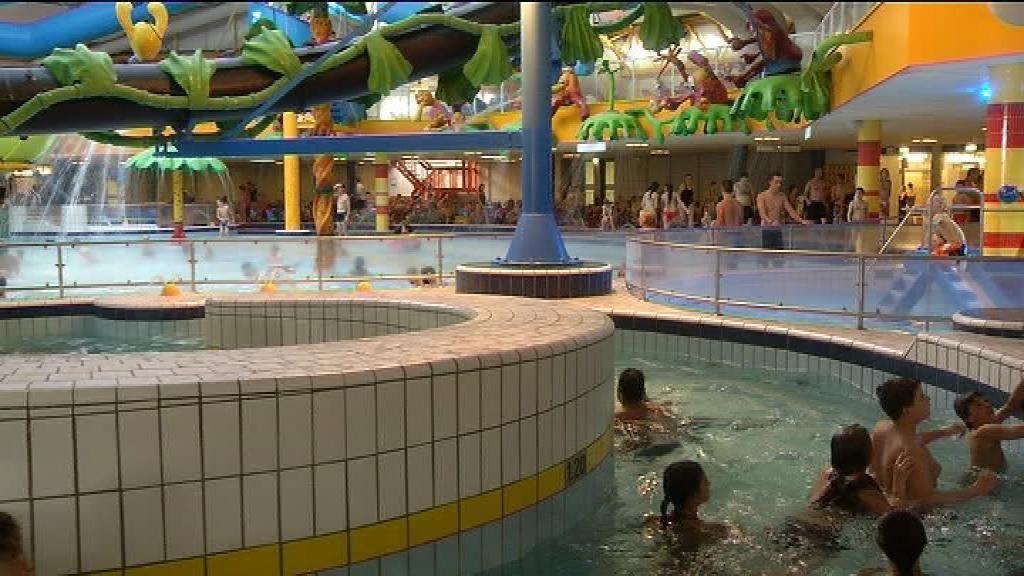 The new construction plans for the Tongelreep swimming pool in Eindhoven are not achievable in their current form.

That is the conclusion of the plan’s feasibility study. An external agency investigated this on behalf of the Municipality. The intention was to build a swimming pool measuring 8,200m2, for EUR19 million. But that is not possible for this amount of money. A smaller swimming pool, measuring 5,000m2, would be more realistic.

Stijn Steenbakkers, Eindhoven Municipality’s Councillor for Sport, thinks it is very important that a new swimming pool is built. “But it is an enormously difficult process that we have been working on for some time, and it looks like it will still take a while.”

The swimming clubs in Eindhoven hope that a decision will be made soon. In April they will sit down again with the Municipality to talk about it. ‘It doesn’t have to be crazy. We just want to be able to swim and train. And people who want a slide can go to Centerparcs’, Chairman Jeroen van der Meulen informed them.

Outdoor cinema in the city centre