Home NEWS Eindhoven ranks among best places in the world 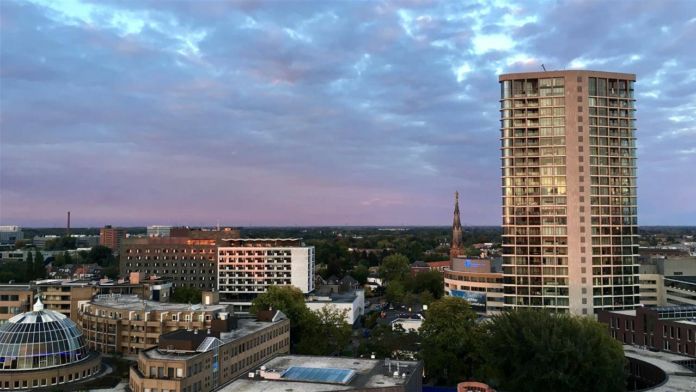 The research bureau considered various aspects. Included were safety, purchasing power and health care. Issues such as environmental pollution and travel time to and from work, were also taken into account.

The list is compiled on the basis of data provided by users themselves.

According to the Numbeo index, only Canberra in Australia, is a better place to live in than Eindhoven. Raleigh, in America, ranks third.