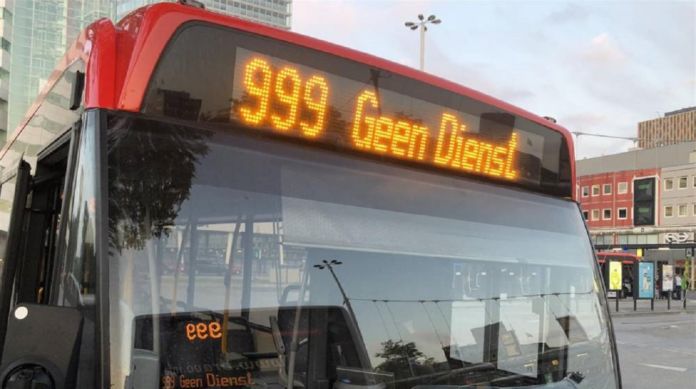 Public transport is running according to a special “holiday schedule”. This schedule affects bus lines in the Eindhoven region.

Some bus lines run less often during rush hours. Other bus lines have fewer buses throughout the day. Worse: a few bus lines do not run at all, during the Christmas holidays.

This special holiday-schedule will last till 5th of January 2019.

On Christmas Day, Boxing Day and New Year’s Day, buses will run according to the Sunday-schedules.

Throughout the whole of south-east Brabant, there are no night-busses on 24 and 31st December, as well!

Hermes advises all passengers to check current travel information on its website: Hermes

Please note that all public transport throughout the Netherlands, local and national, is also running according to “holiday schedules”. Local and regional trams, metro, busses will depart less frequently.

Tunnel to be lit with art