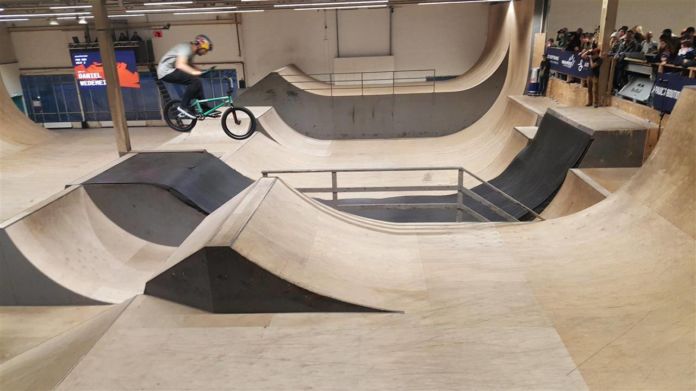 The best Dutch BMX’ers met in Eindhoven this weekend. The Dutch BMX Championship was held at Area 51; Strijp S.

The Dutch Championship is drawing a lot of attention. BMX Freestyle has become an Olympic discipline. It will be one of the many sports of the Tokyo Olympics in 2020.

Freestyle BMX is bicycle motocross stunt riding on BMX bikes. It is considered an extreme sport and descended from BMX racing. It has five disciplines: street, park, trails, vert ramps and flatland.

The sport also knows many “tricks” which competitors perform. In competitions style, skills, and creativity are emphasised.

This first official Dutch Championship was organized in cooperation with the national association. Participants earned points which count towards qualification for the 2020 Olympic Games.

‘International students in Eindhoven in trouble’ 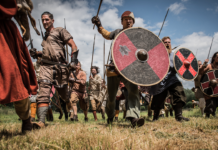 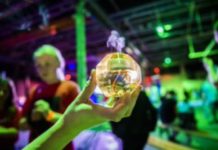