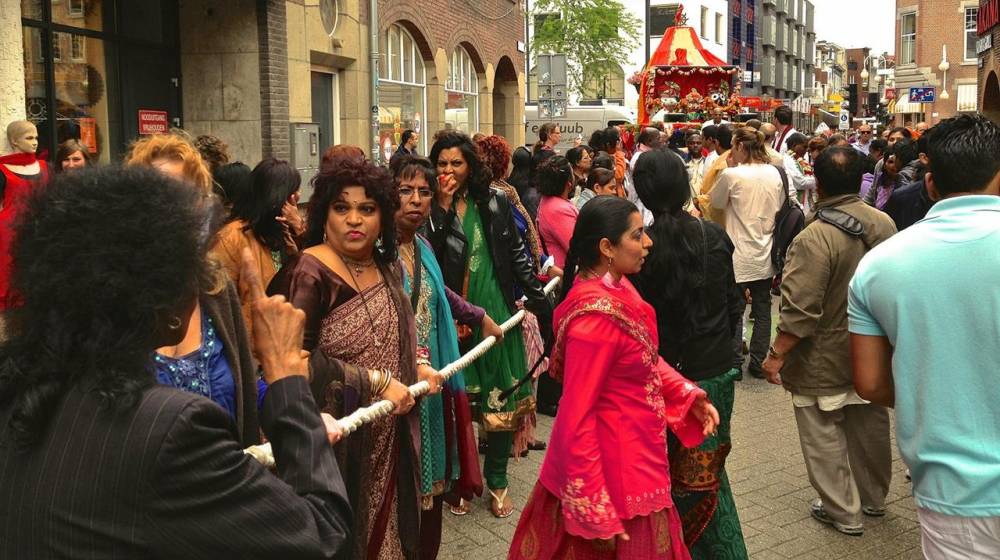 The population in Eindhoven has become more and more international over the last ten years. Indian and Chinese people, in particular, have discovered the city. This is apparent from a tour taken by the local daily newspaper, ED.

Thousands of foreigners come to Eindhoven. Especially in recent years, the growth has been clearly visible. The newbies mainly come from India and China, who often come to the city to work in the high-tech industry. There is also a significant increase from, among other countries, South Korea, Taiwan, Syria, and Iran.

In addition to expats, more and more migrant workers are also looking for a place in the city. Eindhoven now has 3.000 Poles, nearly double compared to ten years ago. The number of Romanian and Hungarian inhabitants has also grown explosively.

The international character of the city is, in part, a result of the flourishing high-tech industry. Many companies, such as VDL and ASML, are growing. ASML, the Veldhoven computer chip machine manufacturer takes on hundreds of new employees every month. They need not only highly qualified engineers but also handy craftspeople. Another factor is that many refugees who come to Europe over the past decade finally end up in Eindhoven.