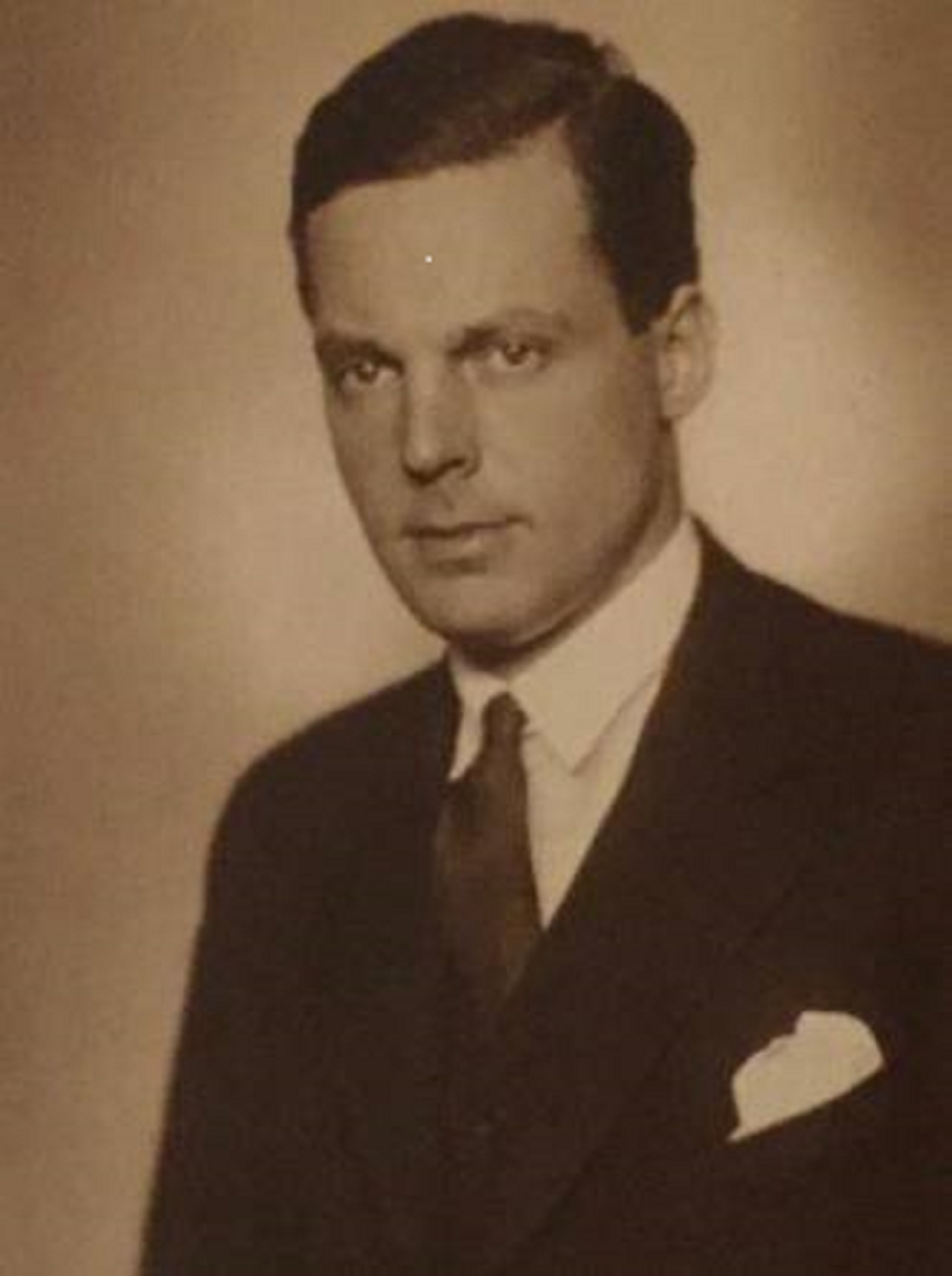 The exhibition on Eindhoven’s own “Oscar Schindler”, Jan Zwartendijk, has opened. It is to be found at the Philips Museum.

Jan Zwartendijk was a Philips employee. He helped save 2,345 Jews in Lithuania in 1940. This earned him the nickname “Angel of Lithuania”.

Zwartendijk was a part-time acting consul for the Netherlands in Lithuania. This enabled him to grant “adapted” visas. Such visas helped people to flee the country, when the Soviet Union occupied it in 1940.

Some Jewish Dutch residents in Lithuania approached Zwartendijk. They asked for help to obtain visa for the Dutch Indies. After checking with the Dutch embassy, Zwartendijk agreed. Word spread and Lithuanian Jews, as well as Jews who had fled to Lithuania from German-occupied Poland, asked for assistance.

At the time, Zwartendijk was director of Philips in Lithuania. Many he helped, knew him as “Mr. Philips Radio”.  He proved to be an indispensable link, helping thousands of Jewish people flee to Curacao by various routes.

Once the Soviet Union annexed Lithuania, Zwartendijk’s Philips office and the embassies and consulates in Kaunas were closed. Zwartendijk and others had less than a month to help thousands of Jewish people escape.

Once the Soviets shut Philips, embassies and consulates on the 3rd of August 1940, Zwartendijk returned to Holland. Back in Germany-occupied Holland, he started working at Philips Eindhoven.

Zwartendijk himself was extremely modest about his actions. According to him, anybody would have done the same thing.

It was only after his death, stories started to surface. Posthumously, Zwartendijk finally received the recognition and honour which he deserved. One of the awards granted to him includes the important Yad Vashem Award.

Last June, in the presence of King Willem-Alexander, a monument to Zwartendijk was unveiled in Kaunas. This was the capital of Lithuanian, until the Soviet Union invaded the country.  Now Vilnius is the capital of this EU member-state.

The exhibition “Visas for Freedom” was officially opened by Hans de Jong, CEO of Philips Benelux and mayor John Jorritsma.