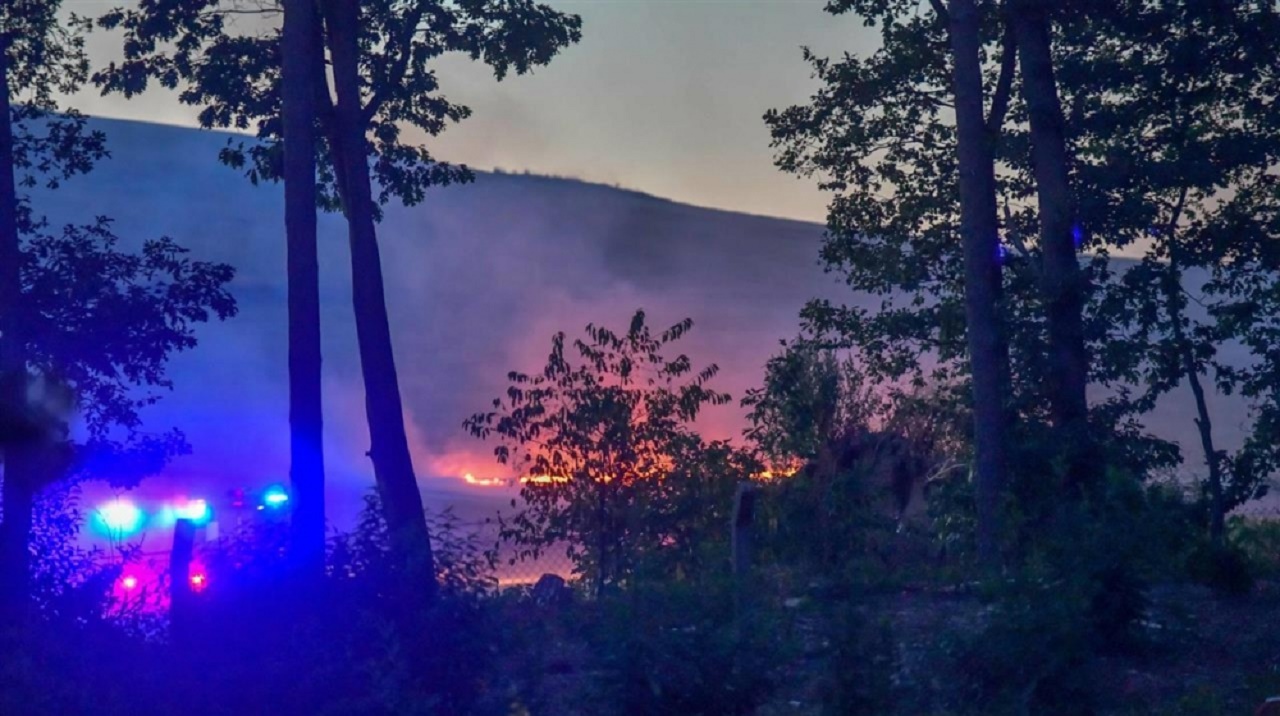 At the Gulberg in Nuenen, fire raged in three different places during Sunday evening. The fire was discovered around 21:40.

The fire brigade arrived quickly. They brought heavy equipment with them. Different engines ensured the fire was under control fast.

Nevertheless, the fire brigade remained at the Gulberg for some time. They needed to ensure the fire would not flare up again.

Witnesses stated a lot of damage was caused. An area roughly the size of two two football fields was destroyed.

This fire was discovered just before 19:00 along the Doolstraat in Tongelre. An area of heath-land of roughly twenty by forty meters went up in flames.

The fire raged near a football pitch. The fire brigade rushed to the scene to prevent this going up in flames as well. Here, only one fire engine was needed to bring the fire under control. 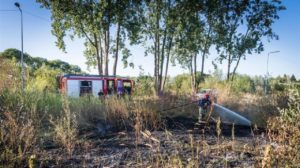