Home NEWS Business ASML and Philips invest most in innovation 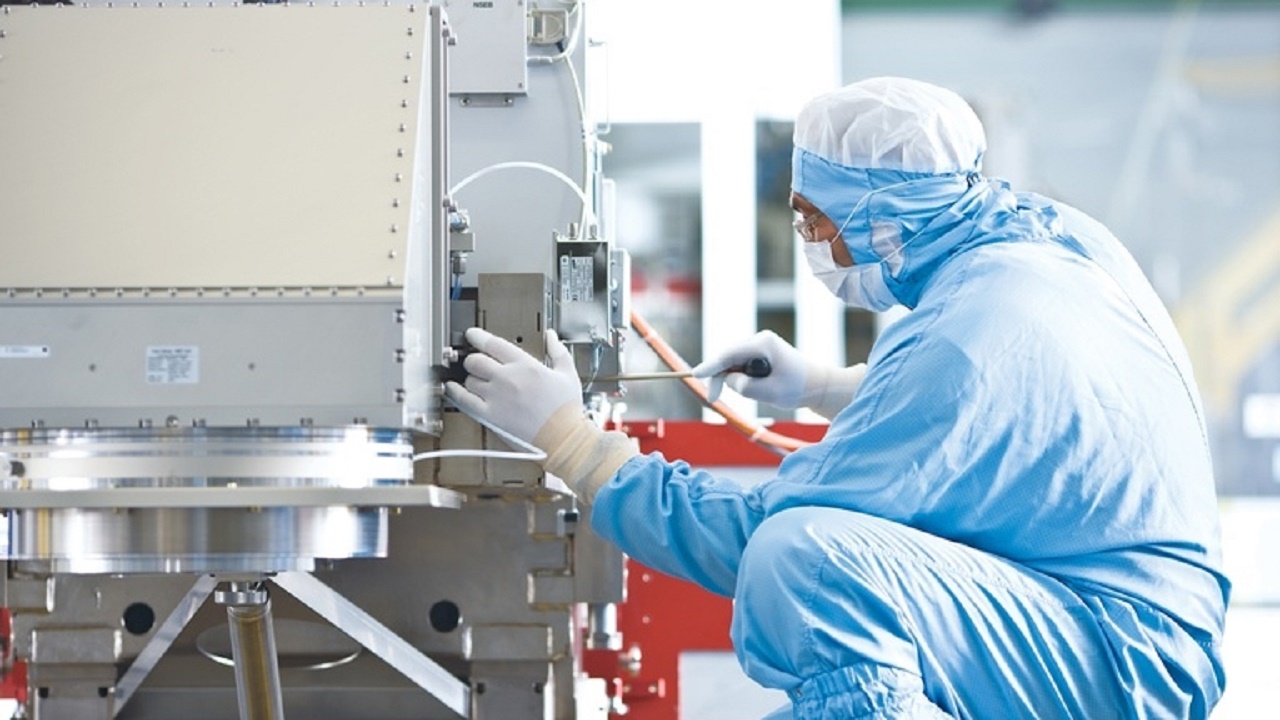 Among Dutch companies, ASML and Philips invest the most in innovation, research and development. A ranking by Technisch Weekblad, a Dutch weekly specializing in engineering topics, shows this.

Last year, Veldhoven chip machine manufacturer ASML led the list with its investment of 750 million euros. This shows an increase of nearly EUR 100 million compared to the preceding year.

Dutch ASML was founded in 1984 and has its main office in Veldhoven. It started as a joint venture of Dutch companies ASMI and Philips.  Nowadays, ASML is a public company with Philips owning a minority of the shares.

ASML is one of the main suppliers in the world, of photo-lithography systems for the semiconductor industry. The company manufactures machines for the production of integrated circuits (ICs).

ASML mainly invests in new EUV machines. EUV machines can be used to create chips which make computers even faster.

Philips, originally from Eindhoven, now mainly invests in research for the Healthcare industry.

ASML and Philips continue to surpass Dutch companies such as KPN and Shell in investments. According to Technisch Weekblad, Dutch companies are spending more and more money on research and innovation.