Home NEWS Referendum in Nuenen on merger with Eindhoven 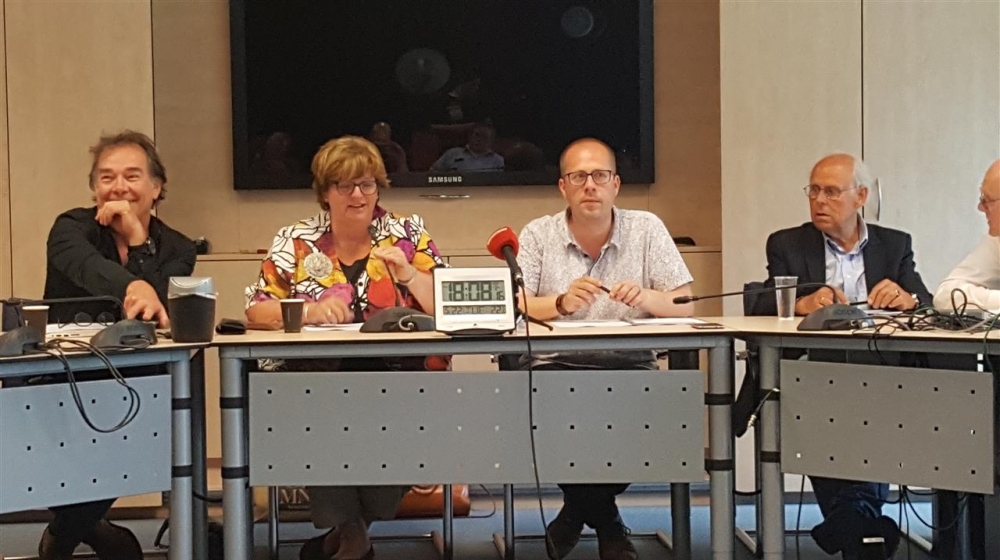 In Nuenen, there will be a referendum on the proposed merger with Eindhoven. This is stated in the coalition agreement of W70, CDA (Christian Democrats), SP (Socialist Party) and GroenLinks (Green Left Party).

The four parties are all opposed to a merger imposed by the province. If a clear majority of the inhabitants want to go ahead with the Eindhoven merger, the new coalition will agree. Formateur Rianne Donders says the referendum is not being held to stop the merger. “A referendum does not prevent it; it only gives insight. Above all, it shows courage that these parties, in particular, will also accept an outcome that is not in line with what they would like to see”.

If it were up to the four parties, the referendum would be held as soon as possible. But Donders says that will not happen before the summer. What the referendum’s central question will be, is not yet clear.

Merger consultation
Until now, the municipality of Nuenen and the new coalition had not been involved in the merger plans discussion with Eindhoven and the province. Many Nuenen residents recently asked to be included in the merger discussion, even though there is resistance in the village against a merger. But the new coalition would only join in if the referendum is held.

Four Councillors
The new municipal board has a councillor from each of the four parties. The names are not yet known, as they are still undergoing another integrity screening. On Thursday, 7 June, the Nuenen City Council will discuss the new coalition agreement.

If everything goes according to the province’s plans, the newly-merged municipality will start on 1 January 2021. Earlier, Deputy Spierings said she would not take a referendum in Nuenen seriously. She is currently making progress with the merger plans; there is a restructuring design in place.