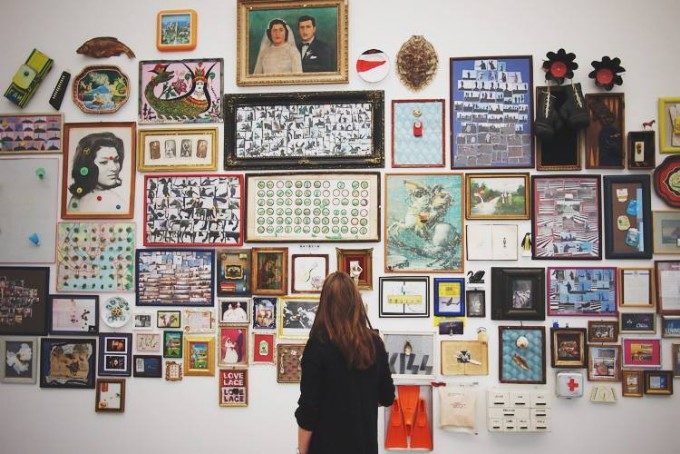 The Expat Spouses Initiative (ESI) and the Van Abbe Museum in Eindhoven are collaborating on a project called “International Locals & Van Abbe Museum”.

Regular discussion sessions are held around the subject of internationalisation. The first one of these was held last year already. These meetings are used to determine which topics the museum should address in its future works. They museum want to forge new relationships between art and the people living in Eindhoven.

At previous meetings, participates talked about the experience of being an expat in Eindhoven. This corresponded with Van Abbe Museum’s  “The Way Beyond Art” – Land, Home, and Work exhibition. It is hoped that this exhibition, which runs until 2021, will represent the results of the co-creation and collaboration between the museum and the expats in Eindhoven.

“It’s a really interesting project to be involved in and great opportunity to be connected with the museum,” said one of the participants in a Facebook post. This first meeting was the first phase in, as well as the springboard of, the ISE’s participation in this project.

The next meeting and workshop will be on Thursday, 5 April, from 10:00 to 12:00 at the Werksalon in the Van Abbe Museum, 10 Bilderdijklaan in Eindhoven. After that, they will be on 26 April, 17 May, and 9 June at the same time in the same venue. The participants’ work will also be displayed in the exhibition at the last meeting.

For more information, or if you would like to join in the next session, please send an email to info@expatspousesinitiative.org.