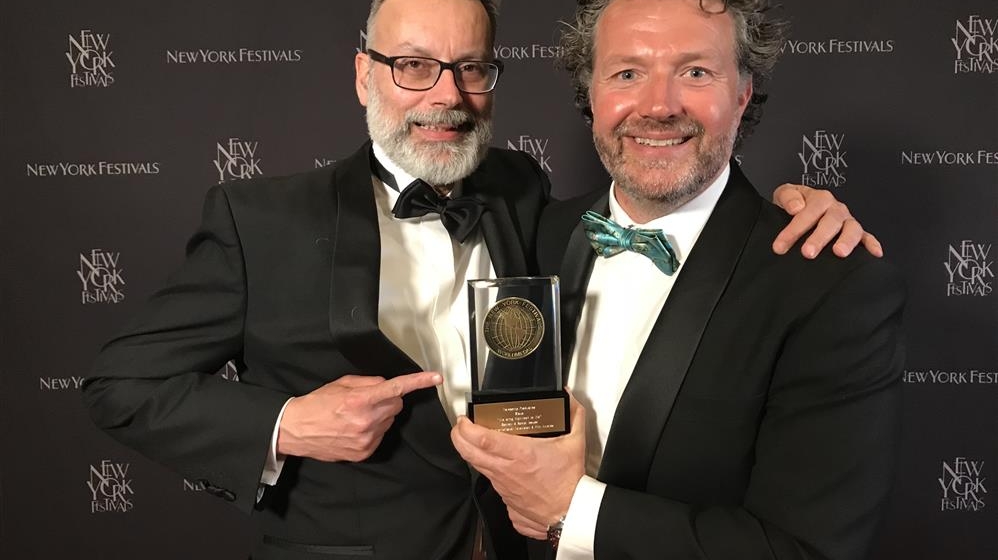 The Eindhoven film, ‘We bring high-tech to life’, has won a prize at a major international festival in the United States.

The film was made by the Eindhoven-based production company Veldkamp Produkties (Productions) in cooperation with the local software and high-tech company, Sioux. In the film, the company shows how technology changes the world around us, with a view to the future.

The Eindhoven producers won the Bronze World Medal. So, a third place in the ‘Society and Social Issues’ category.