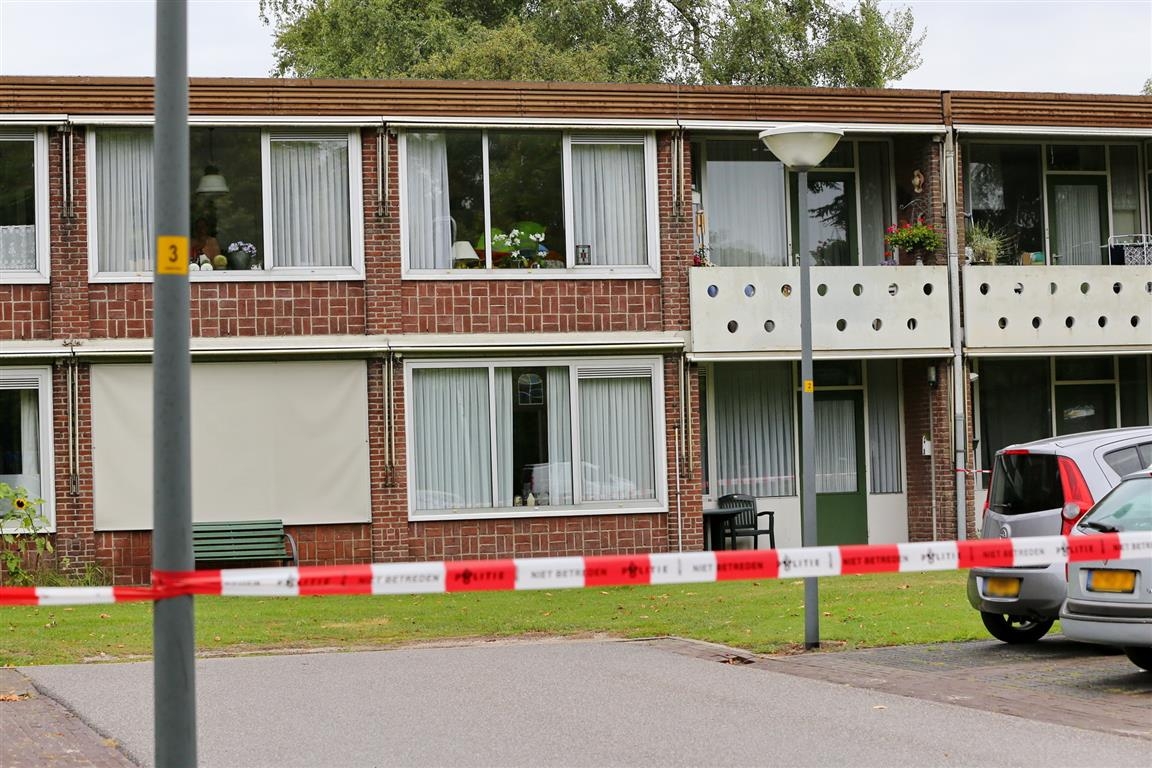 A Rabobank employee was arrested in Eindhoven today, on suspicion of being involved in a series of violent robberies.

The robberies took place in Bladel, Roosendaal, Venlo and Zundert. They all happened last year.

The police tracked down the suspects, when victims of the robberies suddenly seemed to take out large amounts of cash money.

It turned out bank employees informed the robbers about the large sums of cash money. This was done by consulting the Rabobank’s internal systems.

The employees were arrested after close cooperation between police and bank.

The most recent robbery happened in Bladel. There, a 78-year-old woman was attacked in her home by two men, who stole her money.