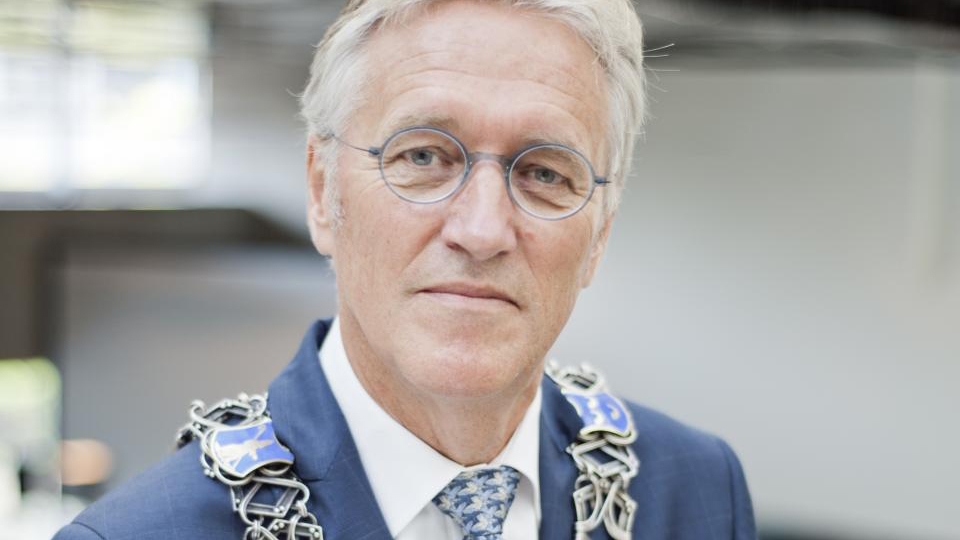 He responded on Twitter after the current City Council voted against a recount of the votes cast in the council elections. It was a narrow result, with 24 against 21 of the votes.

The request for the recount came from the Brede Beweging Linksom (Broad Movement to the Left, a local independent political party) party leader, Patrick van der Voort. After the provisional results, he had a seat on the council. A day later when the interim results on candidate level were announced, he lost the seat to the CDA (Christian Democrats).

Van der Voort lodged an objection to the Central Electoral Committee, who found the complaint to be unfounded. A recount is only done in the case of major irregularities, which this was not.

Now that the City Council has also voted against the BBL, this party should cut its losses. After four years, the Brede Beweging Linksom has disappeared from the Eindhoven political scene.