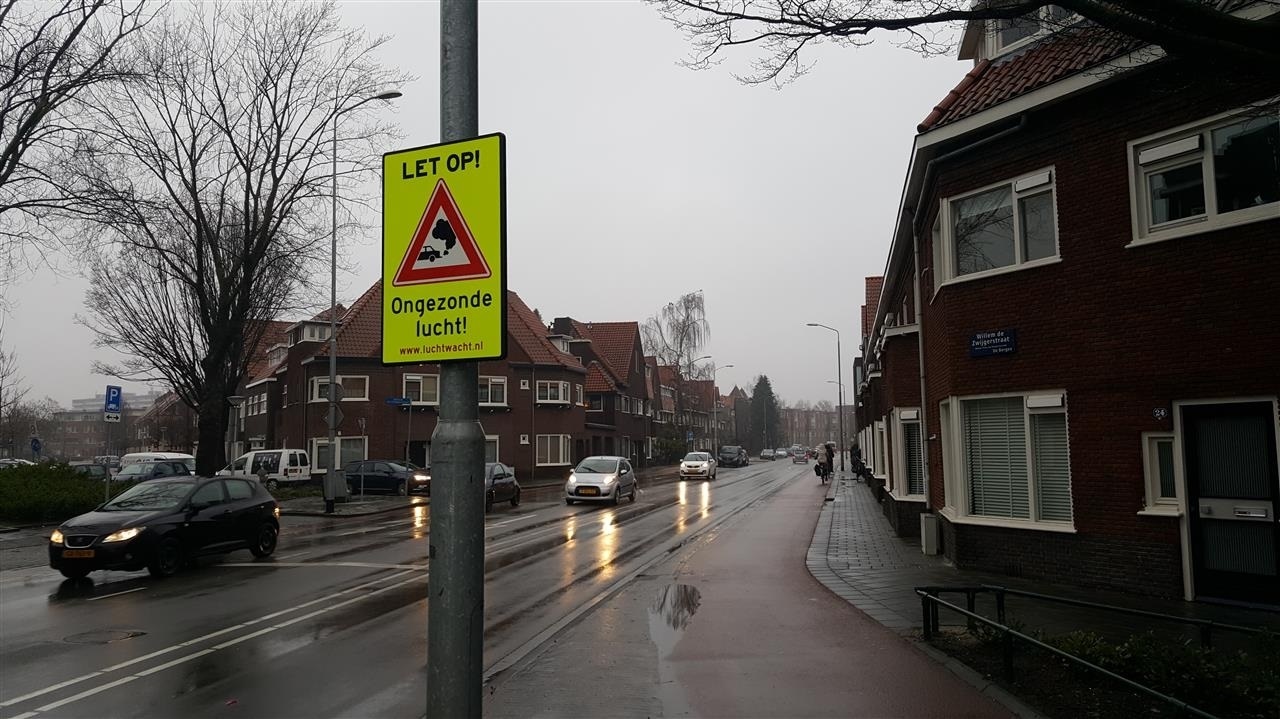 Eindhoven has called on the National Government to cough up EUR20 million for cleaner air in the city.

The city of Eindhoven has also asked for EUR6 million for a bicycle underground storage space at the yet-to-be-redeveloped Stationsplein. The extra bicycle parking is meant to get people out of their cars and into a more active lifestyle. The EUR20 million is meant to be used to address a number of issues. For instance, the air is below par on Vestdijk, Emmasingel and Mauritsstraat.

Eindhoven thinks it is entitled to these sums because they themselves are coming up with an investment package of around EUR160 million. It will invest in sustainable buildings and more green areas in the city. “We want to offer a healthier habitat to live in, in our city, instead of taking measures when it is already too late”, says Councillor Mary Schreurs.

The money is supposed to be raised by various revenues of all kinds of building developments in the city. The Council will be selling land, for example. Besides that, other parties will have to contribute. So not only the National Government but also the Provincial Government, GGD (National Public Health Institute), Waterboards, and the European Union.

In an earlier measure, the City Council closed off Vestdijk to improve the air quality downtown. There was a lot of criticism surrounding this.