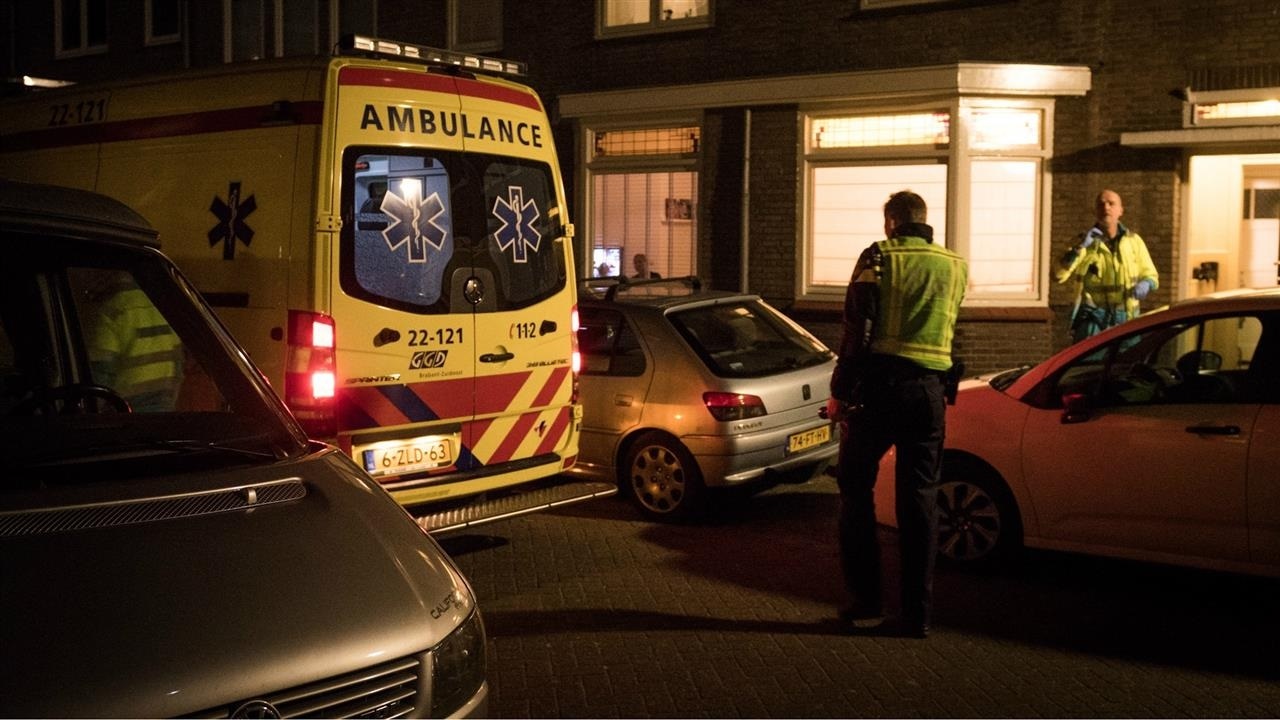 On Thursday night a man was the victim of a stabbing in Amalia van Anhaltstraat in Eindhoven.

The victim himself rang the doorbell at a nearby house at around 20:15 to ask for help.The man was seriously wounded and taken to hospital by ambulance.

The police are investigating the stabbing. The investigation by forensic detectives lasted until 122:45 on Thursday night. No arrests were made and the perpetrator is still at large.