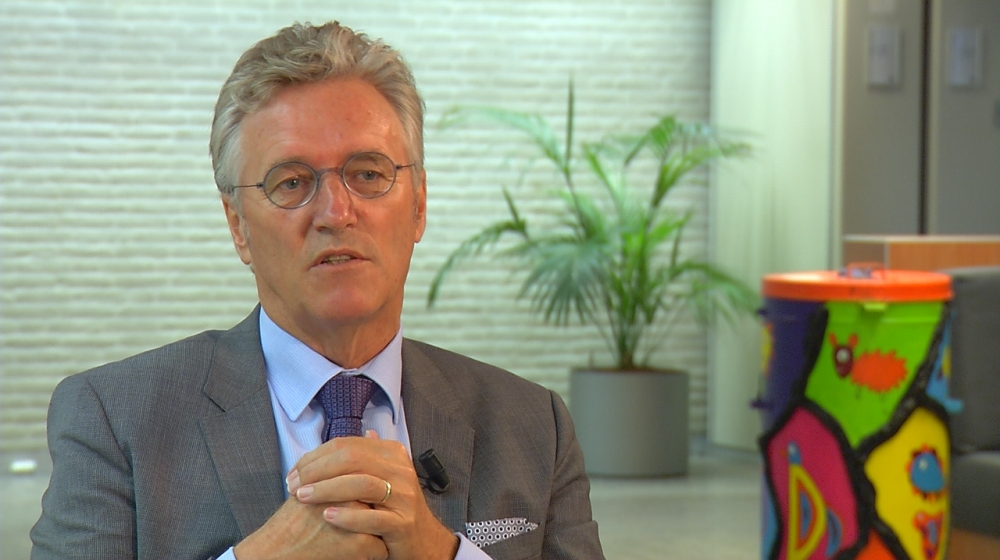 Jorritsma made his statements in the ‘Financieele Dagblad”  (Financial Newspaper), in which he said “that we have more and more ‘district kings’, who are controlling and driving a district. They often have shutters on the windows, beautiful cars and cameras everywhere, but they have no registered income. People who think they can just do what they want”.

D66 is uncertain which areas this concerns, and on what information the Mayor is relying. The party would also like to know what measures Jorritsma has taken against the growing influence of criminals and is surprised that the Mayor does not mention ‘district kings’ in all kinds of security files.

Jorritsma also says that criminals are increasingly gaining ground within the legal profession, the brokerage, the notarial profession and public administration. “Councillors are being influenced or intimidated to vote for or against something”, the Mayor says in the FD. D66 wonders how often these intimidations take place and on what signals or messages Jorritsma relies.