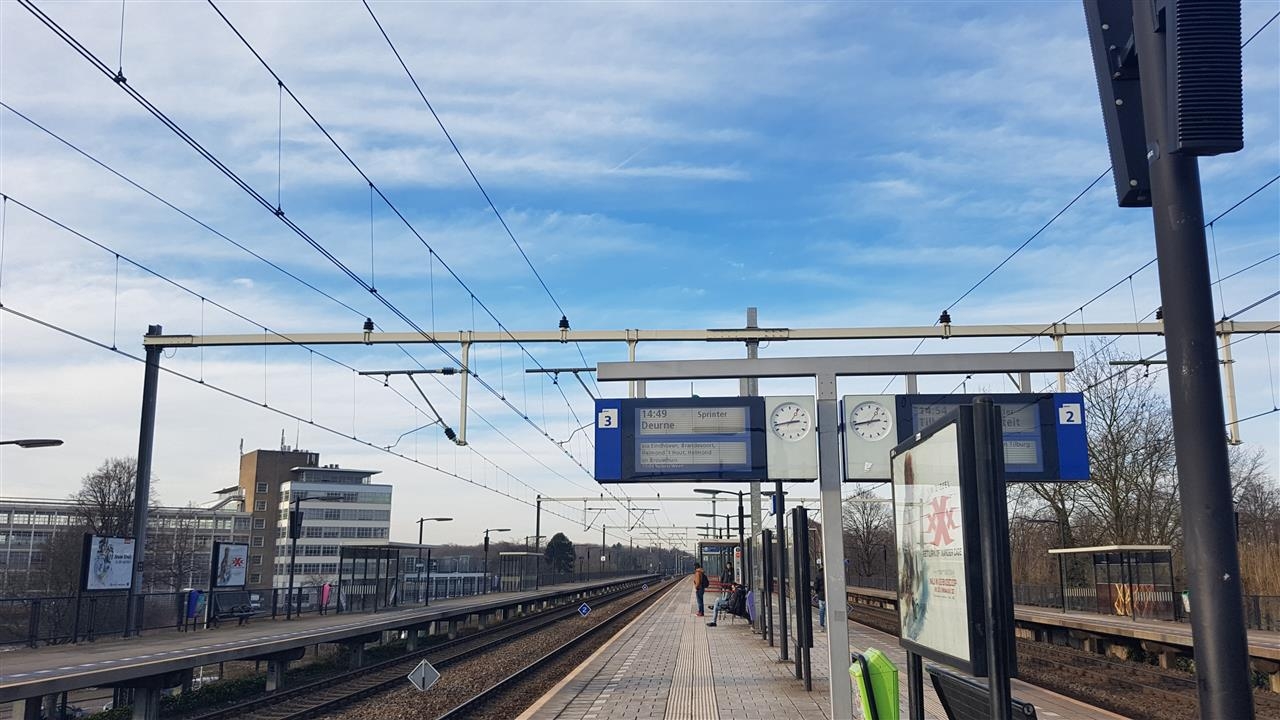 PvdA (Labour Party) and VVD (People’s Party for Freedom and Democracy) are calling for a railway tunnel to be built between Strijp-S and Tongelre.

Both parties filed a motion on Tuesday night during the Municipal Assembly, in which they called on city authorities to include the idea in long-term plans.

The groups say the tunnel is in line with the ambitions of the high-tech Brainport region – especially now that Eindhoven is becoming an international hotspot for railway traffic, with a new connection to Dusseldorf.

The tunnel would also mitigate pollution caused by vibration and noise in parts of Tongelre, where residents of the Hofstraat in particular have dealt with the effects of pollution for years. The VVD and PvdA also say that a tunnel could help split heavy train traffic in Tongelre, reducing congestion.