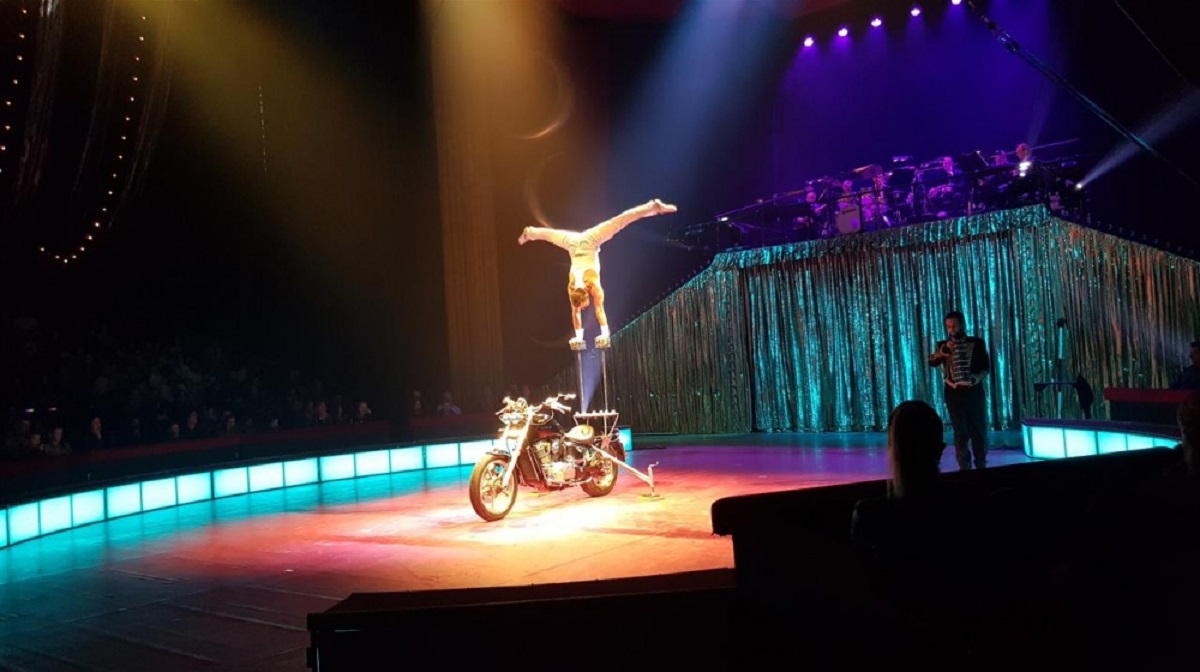 The 47th edition of the Christmas winter circus in the Parktheater in Eindhoven pulled a lot of families from the region.

A company of artists from all over the world, from Africa to the United States and from Sweden to Japan, made their appearance between Christmas Eve and new year’s eve. Among others a springboard act, a clown, an African dance act and an acrobatic bicycle act could be seen in the circus. Wild animals could not be seen, which has been prohibited for a number of years.

During the final show on new year’s eve the Christmas winter circus Audience Award was handed over. Visitors voted for Zuma Zuma, a group of six acrobats from Kenya who use Western as well as African dance styles in the act, who won the prize.