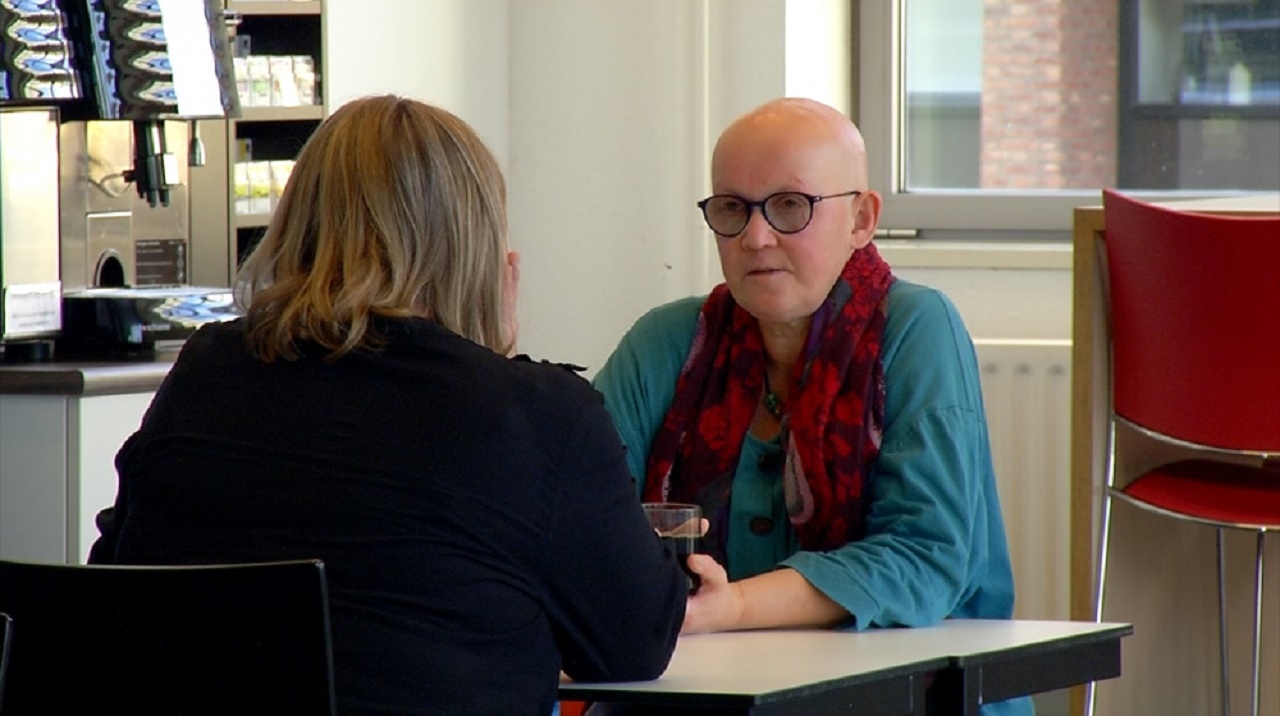 A library consisting of real people telling real stories. This is the Real Human Library.

The Human Library Organization is a worldwide movement for social change. In Eindhoven, people dealing with prejudices told their stories.

During this event, participants called levende boeken, engaged with visitors. The stories may have various topics. They may describe a transformation from man to woman, prison life and ending up disabled as a result of an attempted suicide.

Among the real books sharing their stories with visitors in Eindhoven, were an autistic woman and a Syrian refugee.

By sharing and telling their stories, the participating people want to try and dispel prejudices.

Europe Direct organized this event in Eindhoven. Next year, this organization would like to dedicate a whole week to the Real Human Library.

The next Real Human Library event takes place in Zeeland, Saturday the second of December. A week later, the ‘books’ will share their stories with interested visitors in Almere.