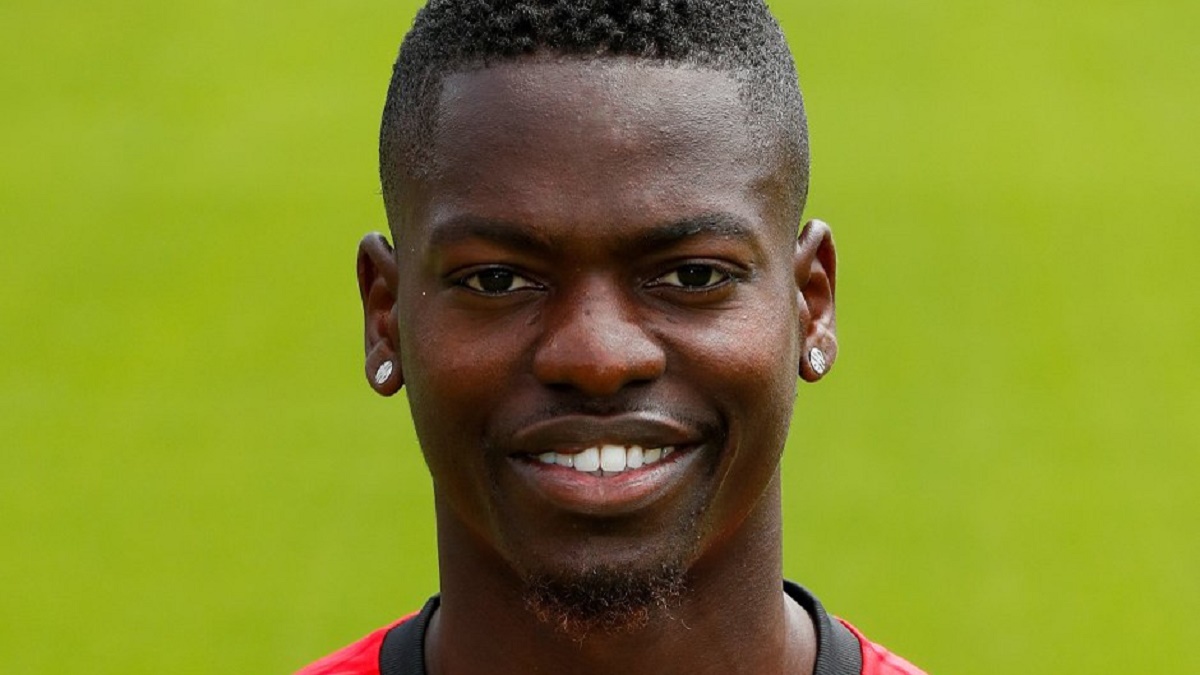 Phillip Cocu’s team was not totally into the game during the match’s second half. Their opponents, PEC Zwolle, were given a chance to score. However, the Zwolle team were unable to get the ball past Jeroen Zoet. In the end, defender Nicolas Isimat-Mirin scored the only goal of the match during extra time.

During the first half, both teams equally strong. PSV created more chances, but the home team was in possession of the ball far more often. Referee Björn Kuipers played an important role during the rest of the game. Jorrit Hendrix, already in possession of a yellow card, committed another offense which could have resulted in another card. The referee didn’t seem interested and PSV was able to continue playing with eleven men. Not much later, Philip Cocu exchanged his midfielder for Pablo Rosario.

During the second half of the game, PEC was in complete control. The Eindhoven team got hardly any chance, while Zwolle got at least three hundred percent more opportunities. Thanks to some guardian angel, loads of luck and Jeroen Zoet performing excellently as goal keeper, they never managed to score. Until extra time, that is. Contrary to all expectations, Isimat-Mirin managed to score a goal.

Thanks to their latest victory, PSV retains its lead ahead of number two Ajax.