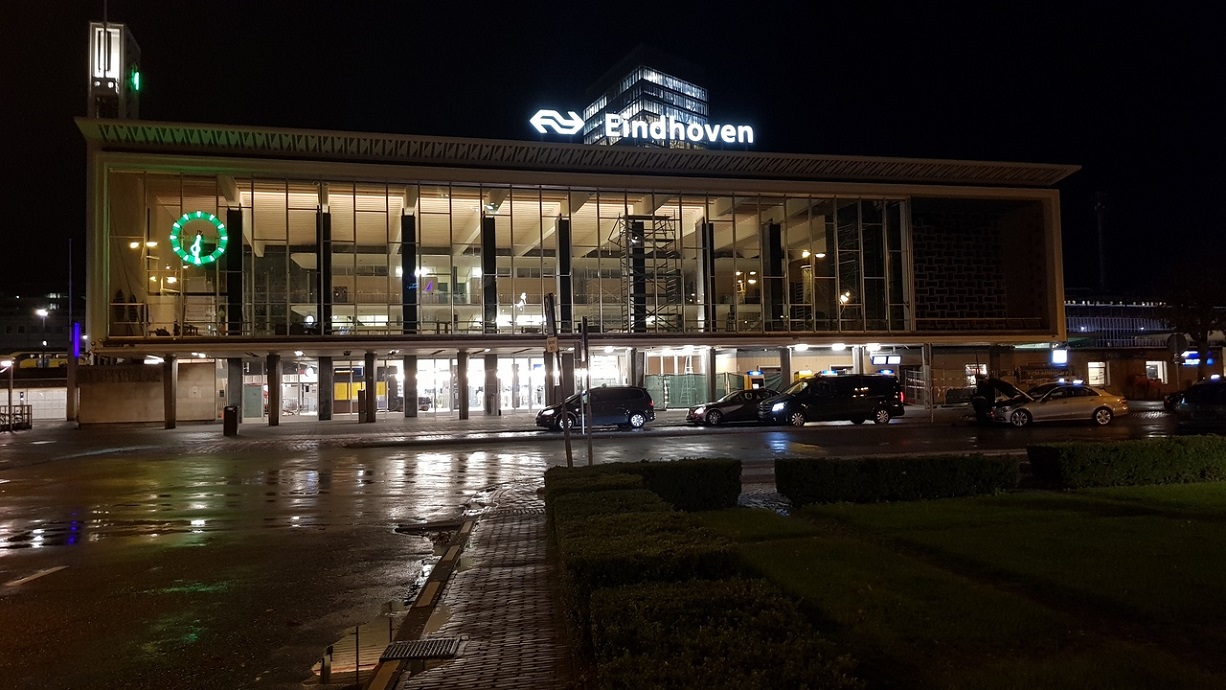 On 27 May, a young woman was kidnapped at Eindhoven station. The police have stated she was kidnapped by two dark-skinned men. They held her captive for hours in a house, presumably in Son.

Police are appealing for help from the public. This case will be broadcast on the crime-solving programme, Bureau Brabant, this evening at 18:00. In the broadcast, surveillance images from CCTV showing one of the suspects will be aired. Police hope someone will recognize him. The woman spotted the man walking in a street, a few days after her kidnap.

Police are also still looking for a witness. A woman tried to help the victim while the incident took place, during the early hours of Saturday morning, 27 May. Police hope this witness will contact them.