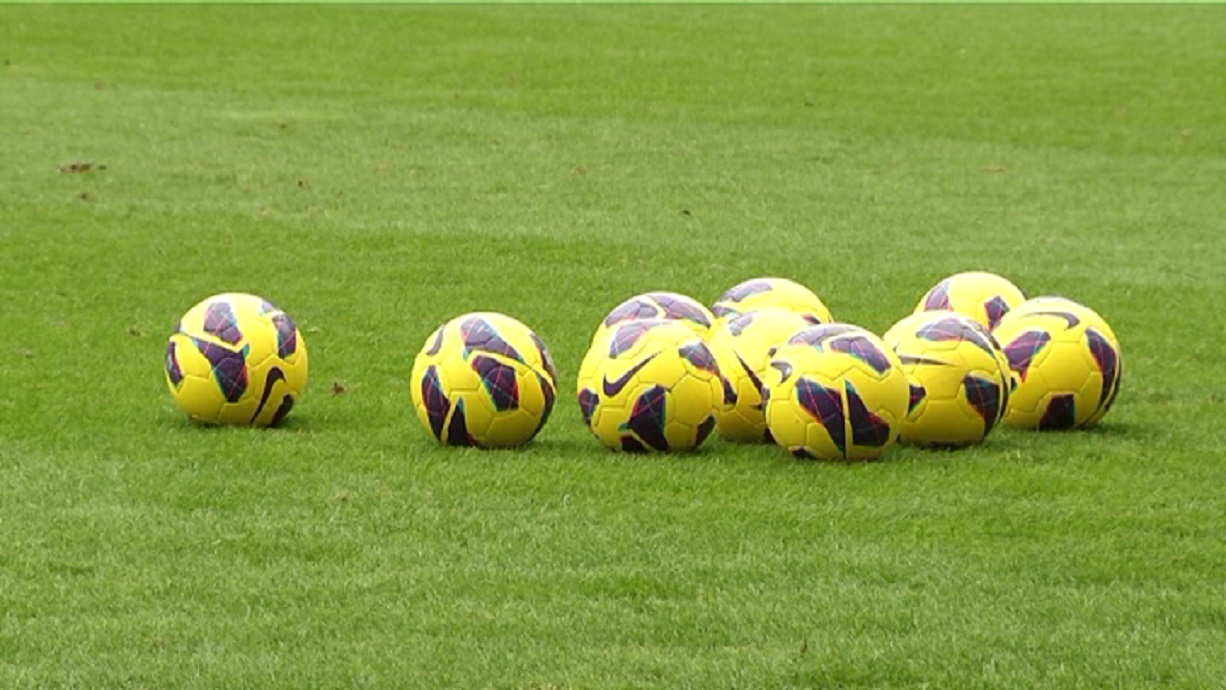 VVV- Venlo (The Venlo Football Association) has apologised to PSV for their fans’ bad behaviour.  According to the club from Eindhoven, on Sunday, Venlo football club supporters shouted racial slurs at PSV players.

VVV-Venlo are now going to find the culprits and take the appropriate action. The club from Limburg has already filed charges against its own fans, who misbehaved on Sunday.

A number of PSV players were subjected to insults on Sunday. Monkey-like sounds were also heard after the match. VVV-Venlo will watch footage from stadium cameras to help its investigation.