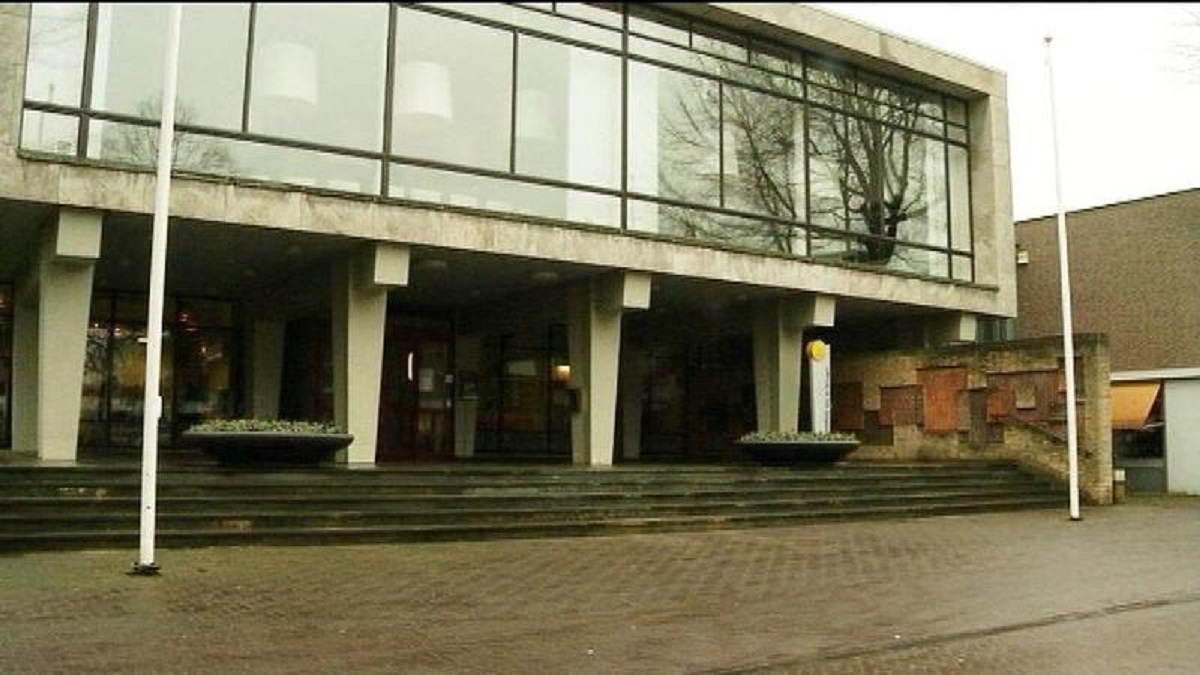 The town of Son en Breugel does not want to merge with another municipality any time soon. And if a merger is mandatory, then they would preferably merge with Nuenen, and certainly not Eindhoven. This is the position of the Son en Breugel council, reports the ED.

The council’s mayor and executive board proposes to keep to the 2015 plans. In these it stated that for the time being, Son en Breugel should stay an independent community, but should cooperate more intensively with regional bodies like Dommelvallei.

Besides that, there is not enough support amongst its residents and village council for a merger with Nuenen at the moment. The Mayor and executive board, on the other hand, do see benefits in a merger with its neighbour, Nuenen. A merger with Eindhoven has no support at all, so is not an option.

The proposal by mayor and executive board to the village council can be seen as remarkable. The Provincial authorities took control in finding a partner for Nuenen to merge with. The two proposed candidates are Son en Breugel and Eindhoven.

For their part, Nuenen wants to stay independent as well and does not want to merge with Son en Breugel.