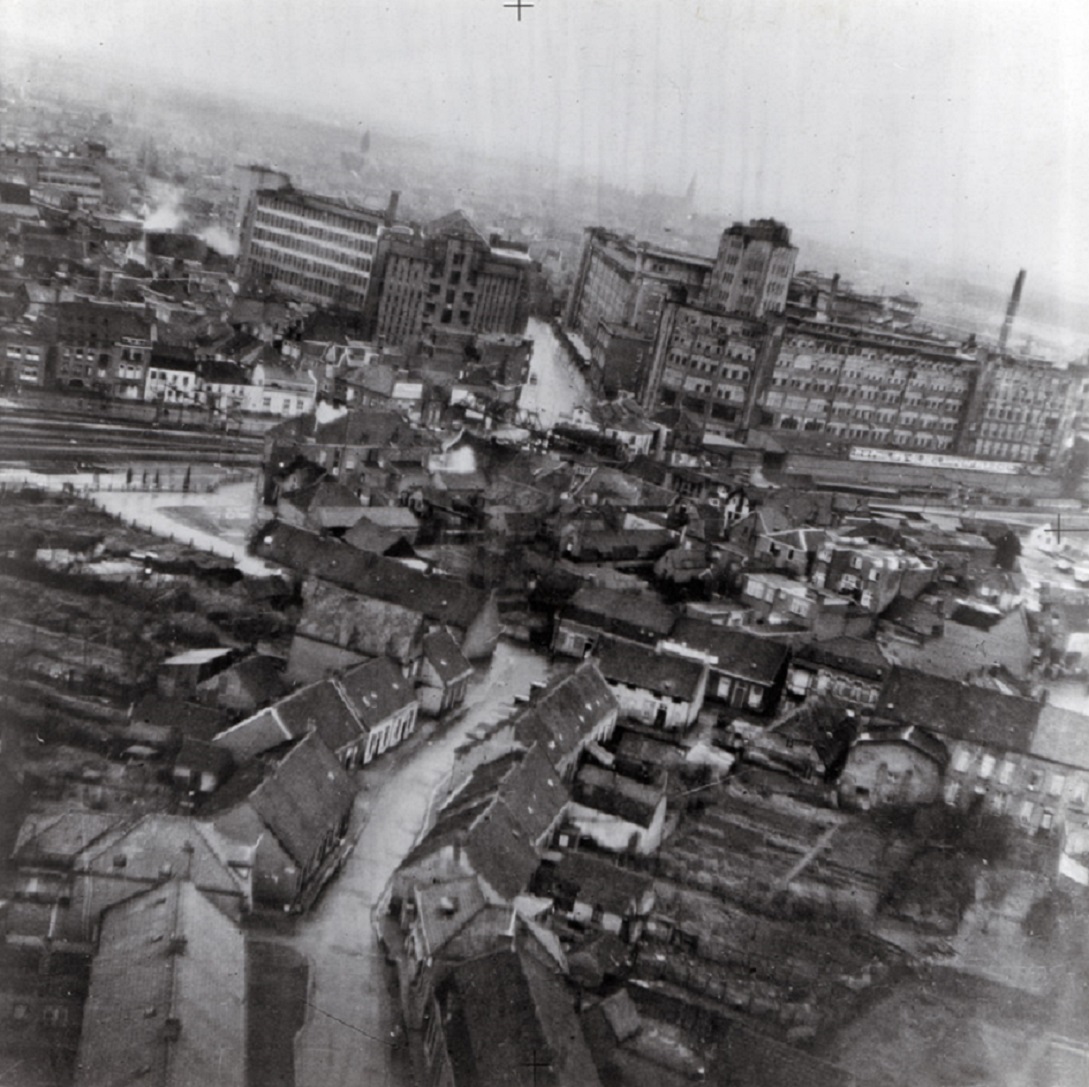 Eindhoven Museum and the city library will tell the story of the Saint Nicholas bombardment and the city during the war, in a new exhibition on the Witte Dame starting 18 September.

The morning of 6 December 1942 is a black spot on Eindhoven’s history. The British Royal Air Force (RAF) bombarded the Philips factories, where production for the Germans was taking place. Apart from the factories, houses, churches, shops, and the Binnenziekenhuis (City Hospital) were hit, with many civilian casualties.

Besides the exhibition, several lectures and workshops will also be offered. Lectures are on ‘The urban development of Eindhoven and the old villages after 1900’ and the Saint Nicholas bombardment. A ‘make your own dyno torch’ workshop will be offered for children.

During the war Philips developed the torch without a battery. Due to a lack of raw materials, products, and batteries during the war, another solution was sought for the light.