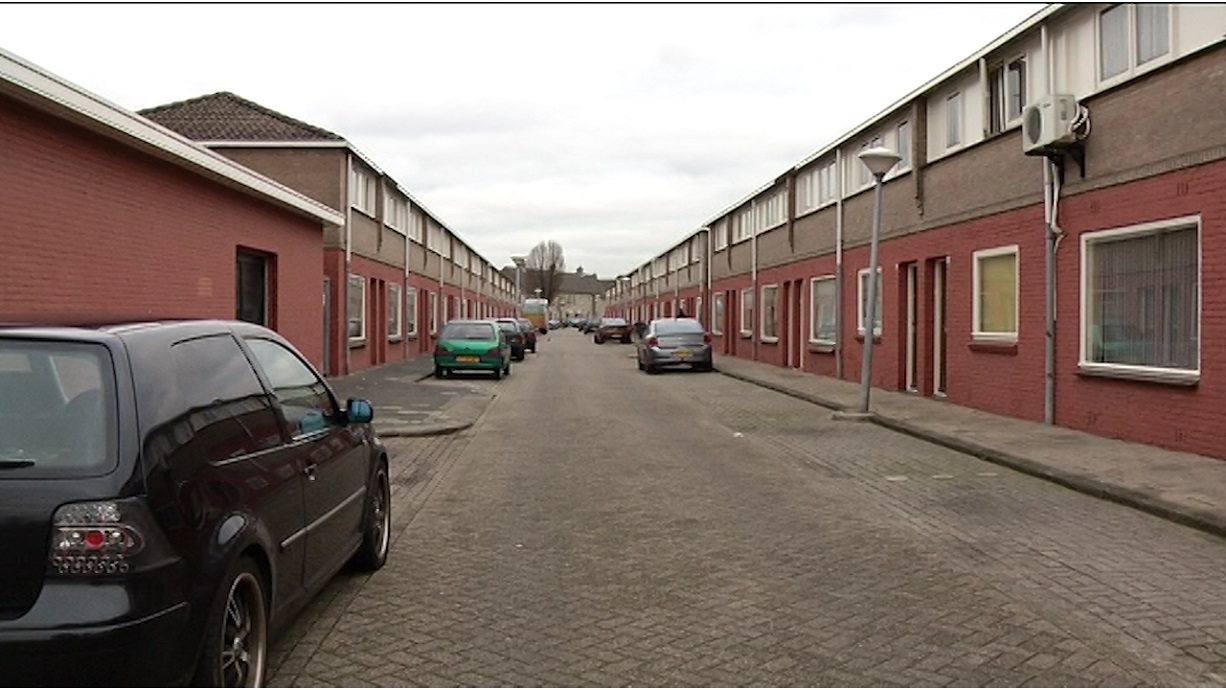 Various politicians are going to go on a cycling tour of certain Eindhoven neighbourhoods on 26 September. Rooms that are being rented out in properties in these neighbourhoods are causing a nuisance. Various groups have handed in motions regarding the subdivisions of houses as well as both the legal, and illegal, rental of rooms in the city.

It is common for residential buildings in the city to be converted or expanded, and subsequently subdivided in additional smaller rooms. These then get sublet to students or migrant workers.

This practice occurs both legally and illegally. It seems that, even if permission is asked from the municipality, these still cause much nuisance in the immediate surrounding areas of these room rental properties, despite extra controls, such as in Woensel West, for instance.

This is also the case in other areas such as Mensfort, Kronenhoef and Oude Gracht. After numerous questions to the council from, among other, the LPF, various council and commission members, officials and the responsible councillors will visit the relevant neighbourhoods.

After the cycling tour, there will be a meeting in one of the community centres in order to discuss the problems surrounding both legal and illegal room rentals. Residents in the affect areas are welcome to attend and to share their experiences with the politicians and police.