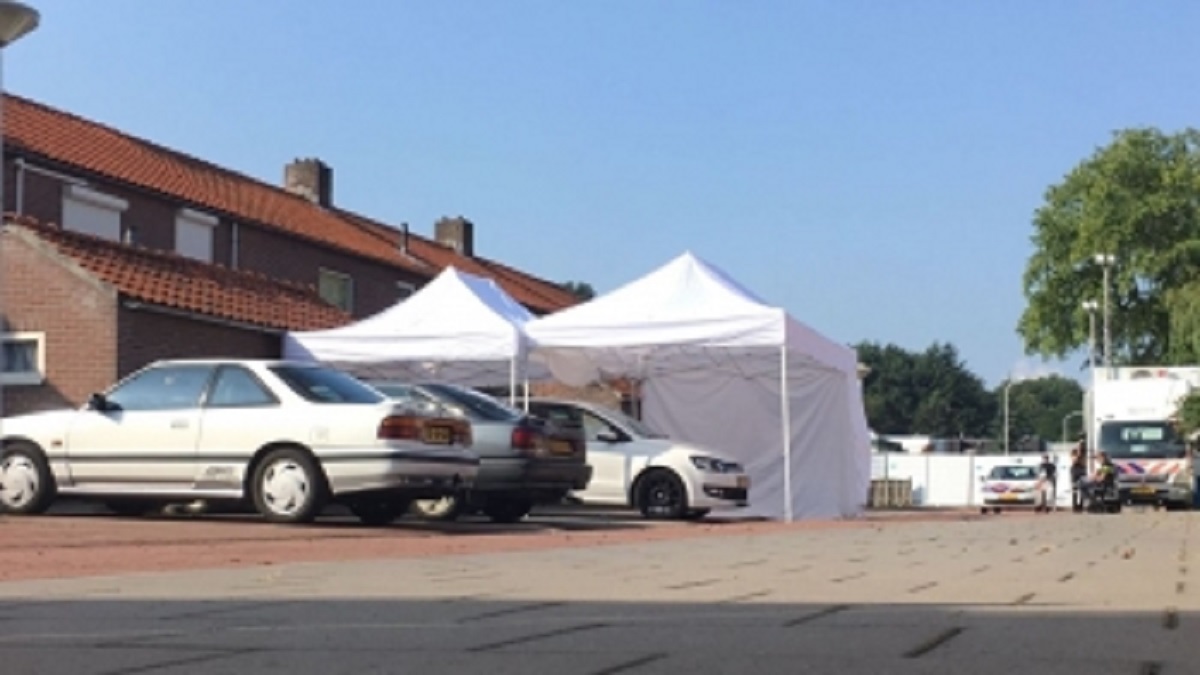 The man that was shot on Thursday night in Best has been identified as Dennis Struijk from Eindhoven. This was confirmed by police on Friday morning. The investigation into the murder of the 35-year old man is in full swing.

The victim was shot inside his car that was parked in Johannes Klingenstraat. The police tried to resuscitate the victim at the crime scene, but he was already deceased.

A vehicle that was probably the getaway car was found about six kilometers away. The car was found, burnt out, in Vlinderlaan in Son en Breugel.

Dennis Struijk had survived several attempts on his life in the past. The last attempt was on 16 August 1in front of his house in Petrus Canisiuslaan in Eindhoven. He was severely wounded and was hospitalized for a period of time at Catharina Hospital. Since then he wore a bulletproof vest because he was in fear of his life.

Former Mayor, Rob van Gijzel, issued Struijk with a restraining order. The victim was not allowed to return to  his house for six months because of safety concerns for the neighbourhood. A large team of detective is investigating who killed the victim and why.