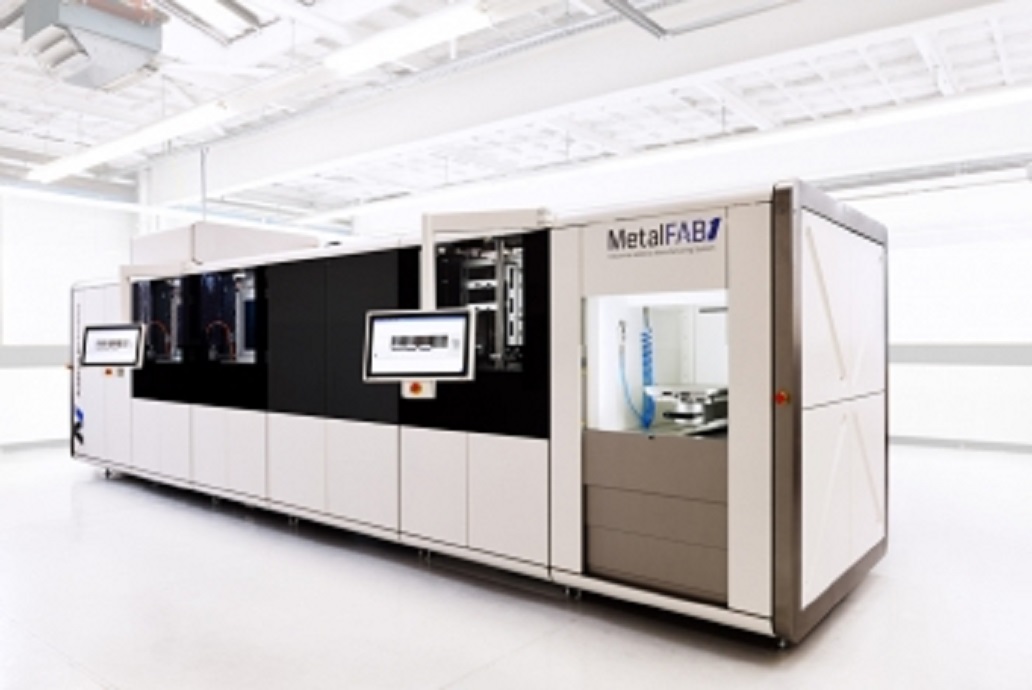 There are four companies from Eindhoven in the Small and Medium-sized Enterprises (MKB) Top 100 list. Additive Industries is in second position in this, the twelfth edition of these rankings. A company from Nuenen is also in the top 100.

They can count the aeroplane builder, Airbus, and the Sauber F1 Team from Switzerland, among their clients. Last year, this company was nominated as the most promising business by the publication, the Financiële Dagblad.

The LifeSense Group from the HTC Campus were ranked high on the MKB Innovation Top 100 list. This company makes “smart” underwear for women. They had previously won awards with their Carin lingerie range.

Kvartett, and One of A Kind Technologies, both located in Eindhoven, placed 42nd and 82nd respectively. The company from Nuenen, Light Vest, was ranked at 63. They manufacture safety vests with built-in LED lights.

The MKB Innovation Top 100 is a ranking list compiled by the Chamber of Commerce. For a year, the winner can call itself the most innovative small or medium-sized enterprise in the Netherlands. 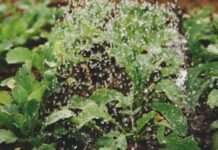