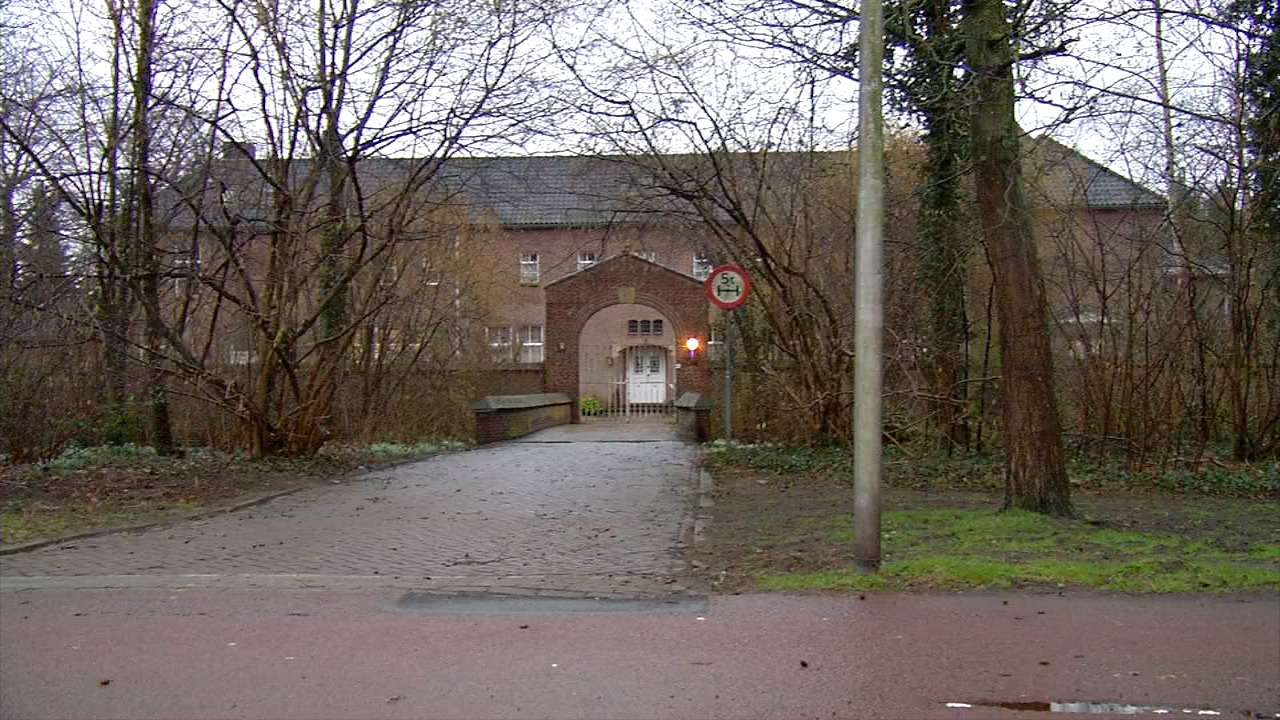 Plans to turn the Clarissen monastery into a shelter for homeless people have been scrapped. The diocese and the Stichting Ervaring die Staat (State Experience Foundation) were unable to reach an agreement on cost distribution.

The foundation initially committed to a night shelter for the homeless. It became clear early in 2017 that the plan was no longer feasible due to the municipality’s financial woes. An alternative plan for homeless shelters was considered at cost to both the foundation and the diocese.

The decision closes the book on a plan 3 years in the making. “It’s a real shame”, the foundation’s Els Kleet said.

Local residents have objected to the plans to turn the monastery into a homeless shelter in the past.