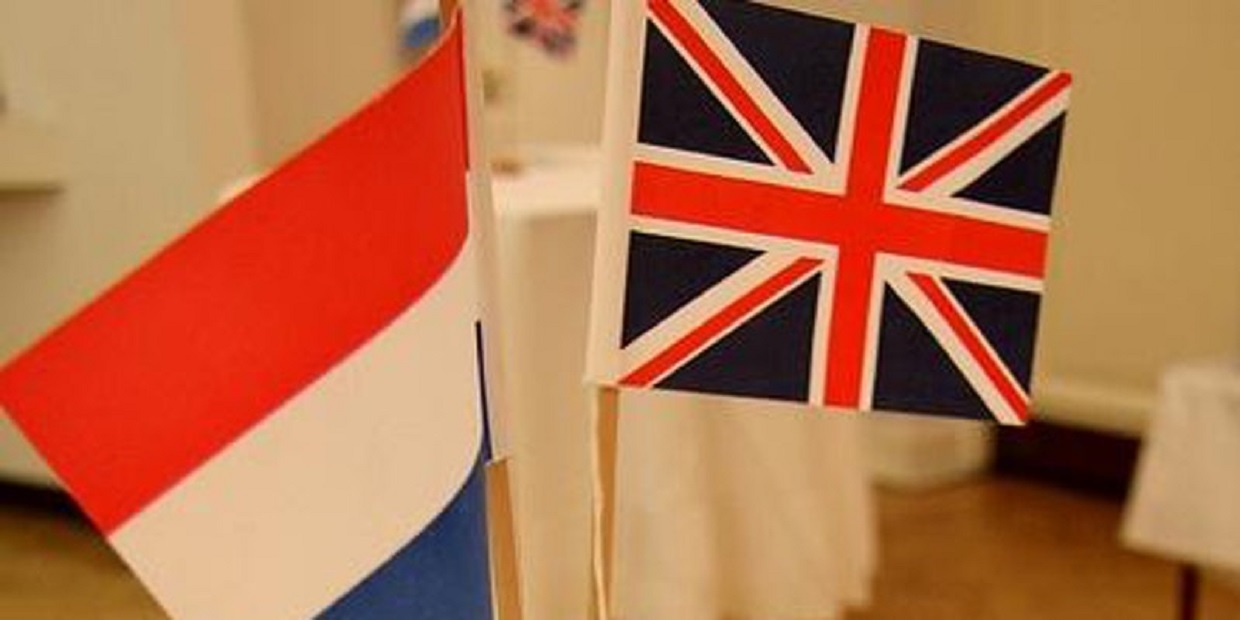 In an open letter to British people living in the Netherlands, British ambassador, Peter Wilson, has said the Embassy is planning a series of meeting across the country in the near future.

In the letter he says, “Before the summer, the Embassy and Consulate General engaged with British citizens through a series of Open Forums on the United Kingdom’s exit from the European Union. These forums threw up a number of your concerns for the future, including on residency status in the Netherlands, freedom of movement, voting rights and dual nationality. At that time the Embassy pledged to keep you updated as negotiations on our exit from the European Union continue.”

Meeting will be held in The Hague, Groningen, Rotterdam, Maastricht, Eindhoven, Arnhem/Oosterbeek and Amsterdam on various days between 28 September and 19 October. The meeting in Eindhoven will be on Tuesday, 10 October. The exact location has not yet been decided.

British nationals have been asked to register on the eventbrite website as soon as possible, as these forums have proved popular, making the available space limited. The Britsh Embassy will, again, be broadcasting one of these sessions live via Facebook, for those people who are unable to attend. Announcements on how people can join the discussion digitally, will be made on their Facebook and Twitter platforms.

Ambassador Wilson continues in the letter, saying: “The UK has now concluded a third round of negotiations with the EU during which further detailed discussions were held on Citizens’ Rights.”He admits that there is work that remains to be done, but says they are making progress, which is set out in the joint table, agreed by both sides. “This shows clearly where we already agree, where further discussion is necessary, and where we are not yet aligned”, the letter states.