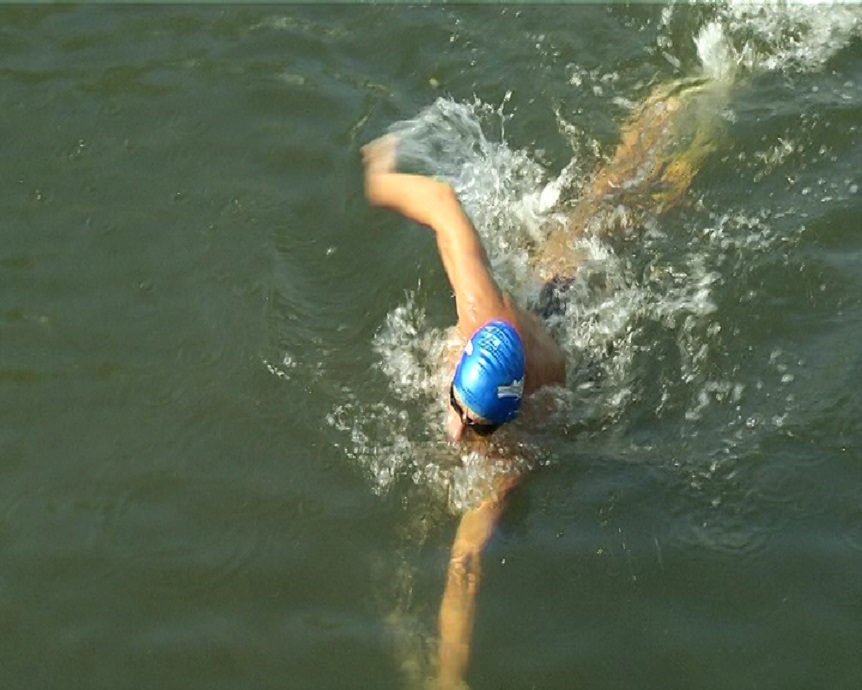 The former Eindhoven resident needed over 19 hours to cross the Channel between Dover and Calais and back.

His round trip ensures that Van der Weijden’s name will be added to the list of about 30 other swimmers who have successfully completed a back-and-forth swim across the Channel.

The Olympic champion did the crossing to raise money for his Maarten van der Weijden Foundation, with which he aims to improve the life of cancer patients.

He, himself, completely recovered from acute leukemia, an aggressive form of cancer, after a stem cell transplant. Seven years after being diagnosed, he won a gold medal in the 10 km open water marathon race at the Olympics in Beijing.