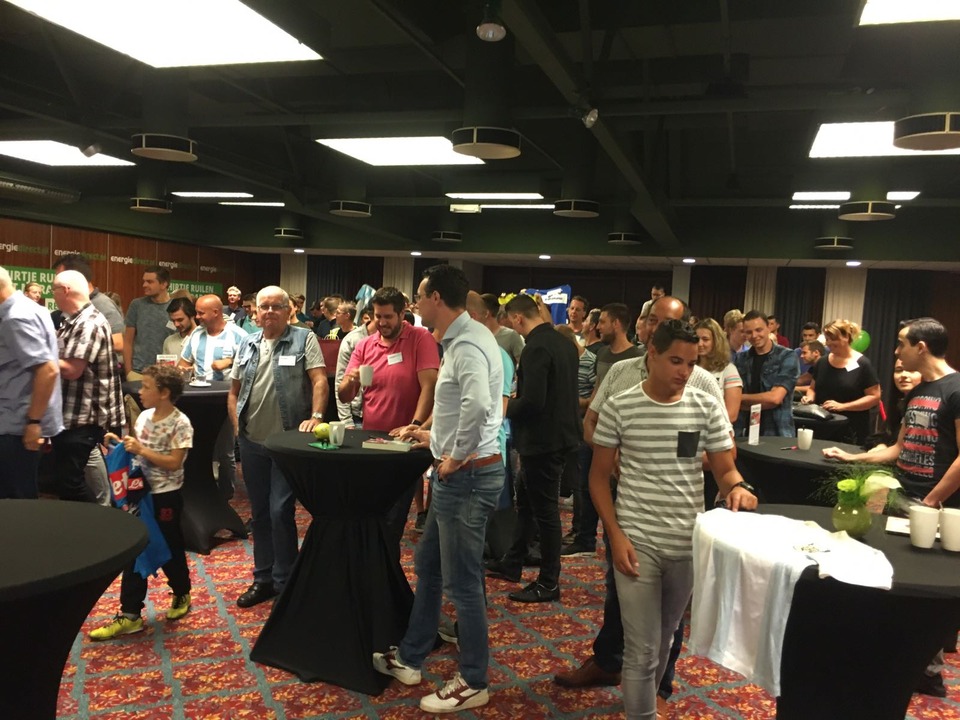 The Meet & Greet organised by energiedirect.nl on Thursday with football legend, Diego Maradona, did not go as planned. Dozens of fans were disappointed after the Argentinian stormed off after only about 20 photos.

The hundred winners of the Meet & Greet were not happy. “This is a once-in-a-lifetime opportunity”, one of the beaming fans said, while waiting in the hall. This opportunity was, however, soured for him. ‘Fluffie’ was not having any of it. “He wanted to pose for photos with five people at a time”, says one fans, who was fortunate enough to get a photo with this football hero. “Suddenly, he walked out, hit a balloon with something, and was gone.”

Energiedirect.nl, PSV’s main sponsor tried to renegotiate a meeting with the Argentinian. This did not happen.

The football trainer is on a training camp with his team from the UAE in Mierlo at the moment. The energy company, energiedirect.nl, thought it would be a good idea to organise this Meet & Greet. They received more than 2400 entries on their website.