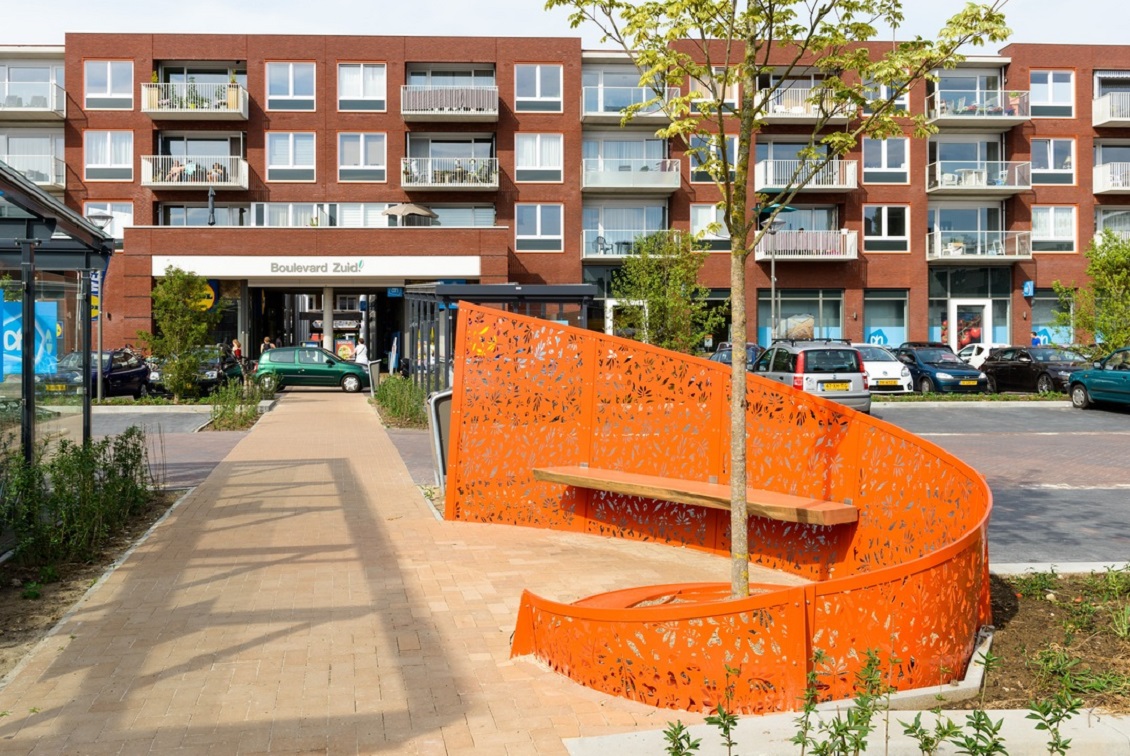 The renovated Boulevard-Zuid shopping centre will officially open this weekend, with retailers offering free product samples for the occasion.

The shopping centre on the Heezerweg opened a short time ago. With retailers now settled in to their new space, an official opening is due.

All local residents in Stratum received a card by mail to take part in an exclusive lottery.

The centre has also been expanded for the first time in 63 years. Two new supermarkets have opened, apartments have been built, and many other new stores added. Residents of the building were involved in expansion plans.

Elsa and Olaf from Disney’s Frozen will be at the centre during the afternoon, as well as a DJ. The opening ceremony will begin at 14:00, with activities scheduled from 12:00 until 17:00.