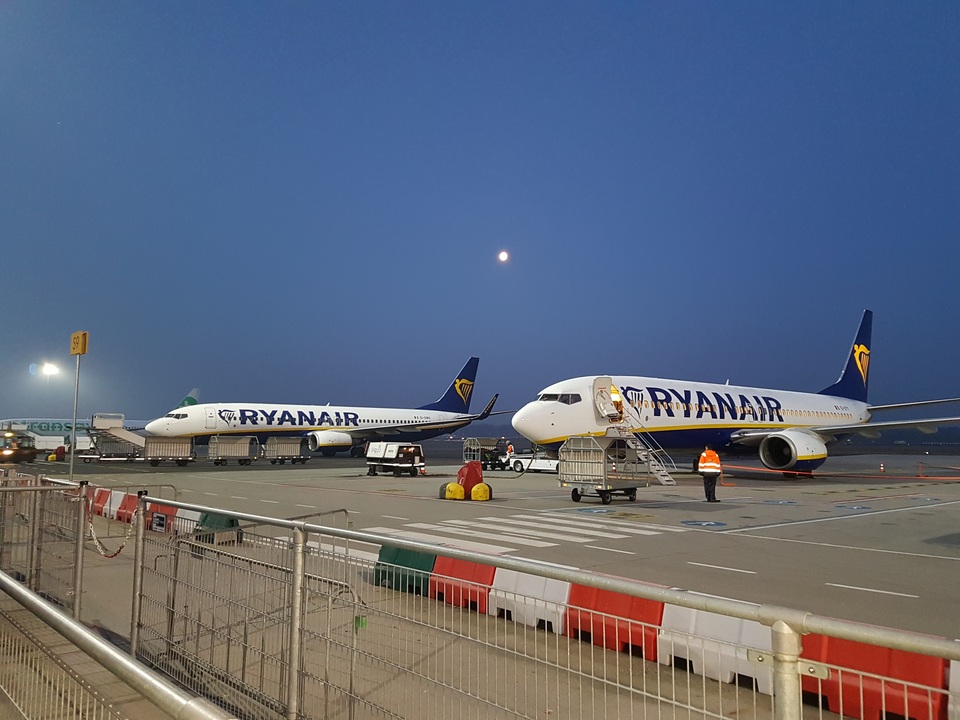 The top man at Ryanair, Michael O’Leary, is not happy with Eindhoven Airport. The airline did not get the take-off and landing rights it requested. The company, therefore, scrapped six new routes from Eindhoven.

The planned routes to Aarhus in Denmark, and Milan and Trapini in Italy have been totally scrapped. The routes to Oradea in Romania, and Rabat and Tangier in Morocco have been moved to Dusseldorf.

Eindhoven Airport cannot meet Ryanair’s demands. The airport must keep to the agreement it made with the surrounding area regarding the number of flights it allows.

Ryanair is considering taking steps against the Schiphol Group, of which Eindhoven Airport is a subsidiary. O’Leary believes Schiphol has a monopoly and is hampering the growth of Ryanair. According to him, this is because theuy want to “protect KLM, it’s number one client”.