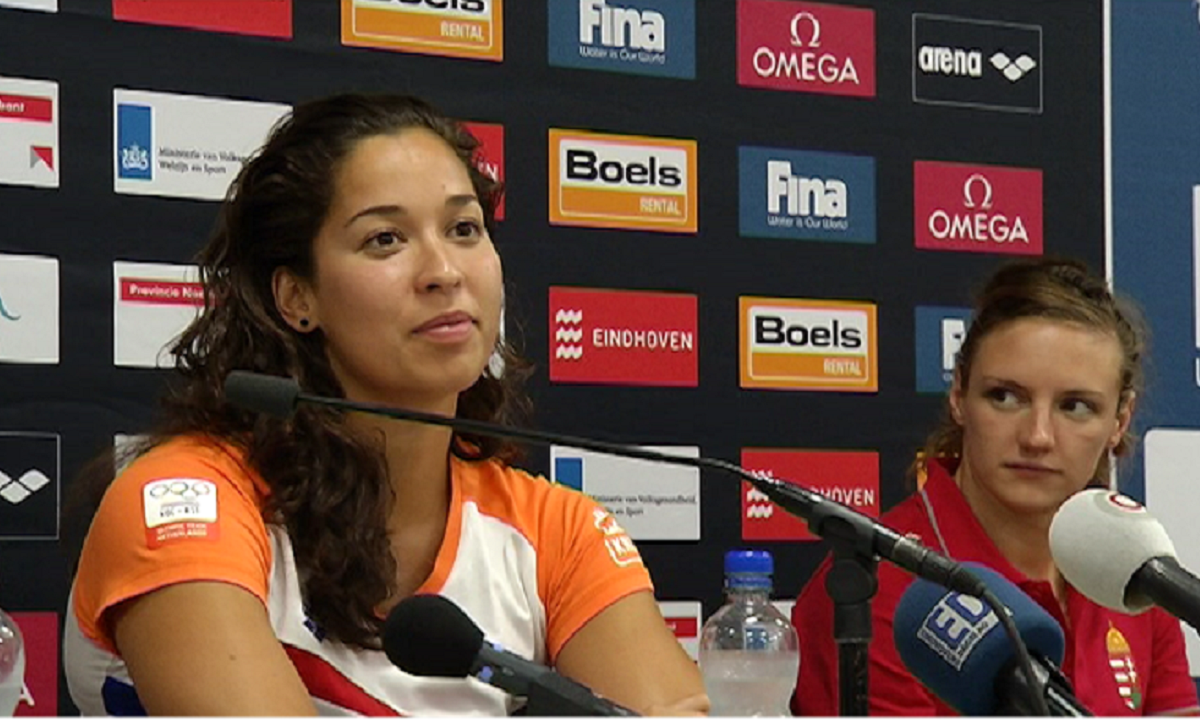 She touched at 23.85. This is a personal record for Kromowidjojo with an improvement of two seconds under her previous best time of 24 seconds.

Ranomi made her debut in 2008. Her first major tournament was the 2008 European Aquatics Championships in Eindhoven, swimming for Tongelreep National Swimming Centre .